Ubisoft confirms Watch Dogs Legion will be monetized with in-game microtransactions including cosmetics and other personalization items. 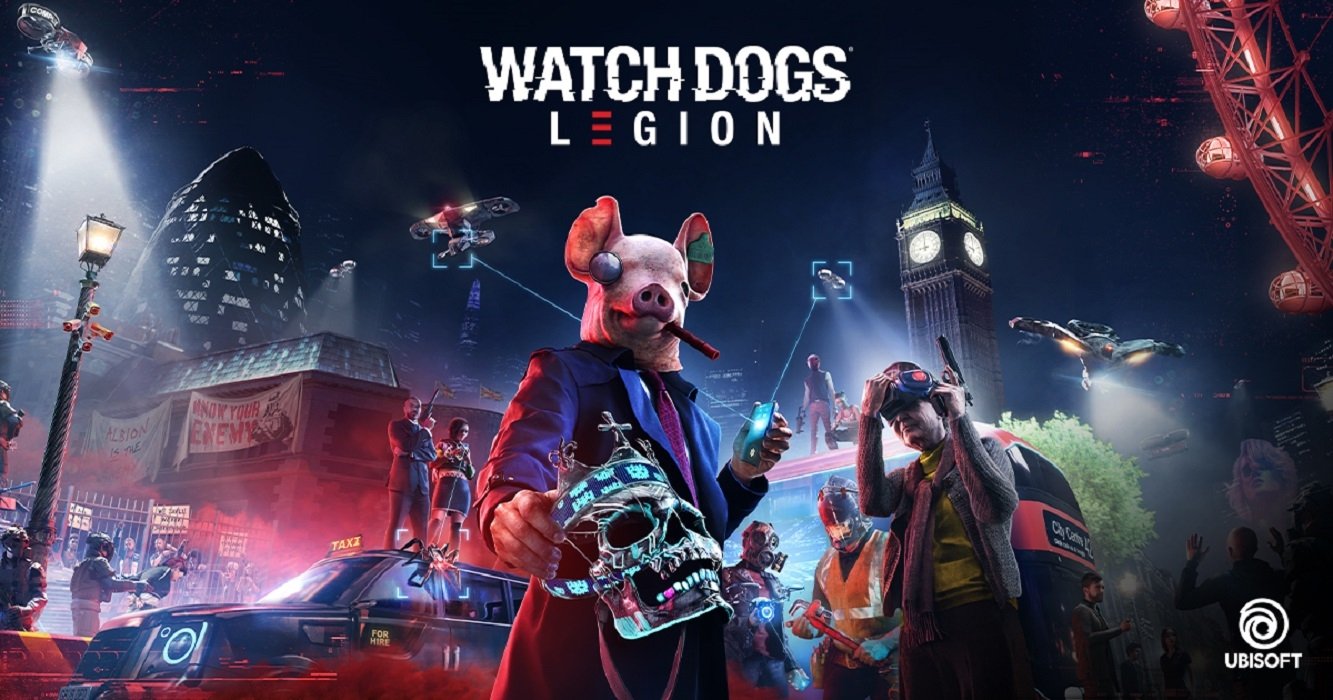 Like every Ubisoft game, especially those with live services or seamless online multiplayer, Watch Dogs Legion will have optional in-game purchases to help players unlock content early on. The great thing is the mTX isn't specifically pay-to-win.

The store will sell cosmetics and customizables, and will even sell operatives, or playable characters you can use in missions or while playing multiplayer. Legion has a premium currency called WD Credits with an exchange rate of roughly $1 per 100 WDC. This is a sharp contrast to Assassin's Creed Origins and Odyssey, who both sold powerful weapons, armors, and convenience items for real money. 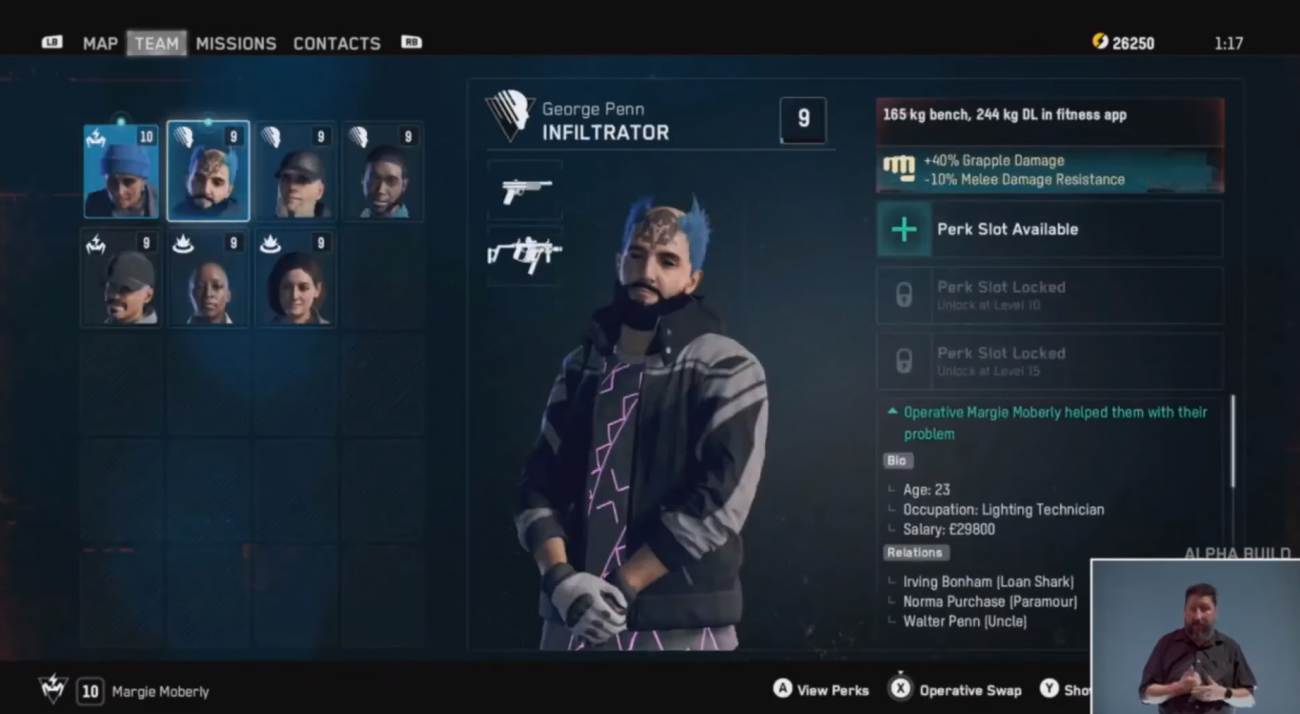 Gamers can spend money to buy ETO, the in-game currency that's earned as you play. ETO is used to buy cosmetics, weapon skins, and paint jobs for your car. It appears ETO isn't actually used to buy weapons or anything else--if it is, Ubisoft hasn't really discussed it.

Here's what Ubisoft had to say about the mTX store:

Cosmetic and operative purchases in the premium store are paid for by using WD Credits, which can be bought with real life money at an exchange rate of around 100 WD Credits for $1 Dollar, or your regional equivalent. Available WD Credits bundles offer discounts and will reduce the price per credit.

Purchased operatives feature unique personalities, outfits, masks and cosmetics to amp up your flair. Their gameplay abilities, traits, and weapons can be found on other Londoners around the city, and they do not offer any gameplay advantages compared with operatives recruited in the game.