Basemark just announced that it will be updating GPUScore with a brand new ray tracing benchmark, which is a world-first coming later this year. 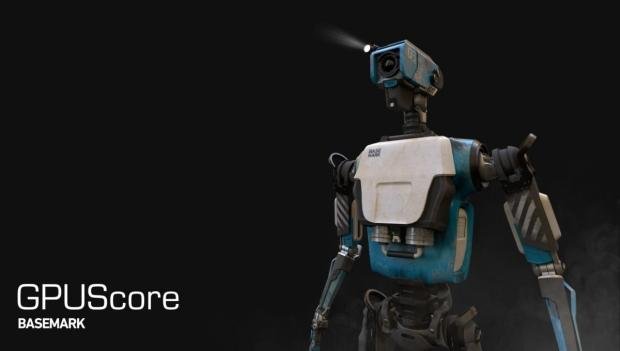 The new Basemark GPUScore benchmark will introduce what the company describes as a "hyper realistic, true gaming type of content in three different workloads: Relic of Life, Sacret Path and Expedition".

Relic of Life is a new benchmark to stress test high-end graphics cards, with fancy new real-time ray traced reflections. The biggest deal here is that Basemark's new ray tracing benchmark will work on both Windows 10 and the DirectX 12 API, as well as on Linux and on the Vulkan API.

It will be out later this year, and I should have my hands-on an early build of it and then the full build, later this year with some glorious benchmarks. Perfect timing for the next-gen RDNA 2-based Radeon RX 6000 series, and all of the new Ampere-based GeForce RTX 30 series graphics cards.