BioWare's upcoming Mass Effect remaster trilogy has been rated by the Korean classification board, hinting at an incoming N7 Day reveal. 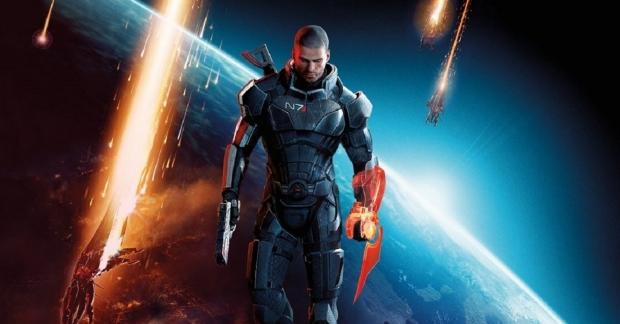 The Mass Effect Legendary Edition has been spotted on new Korean ratings board data sheets. The game is expected to be a three-part collection that includes Mass Effect, Mass Effect 2, and Mass Effect 3 in one SKU, complete with remastered graphics and tweaked performance for current-gen console hardware.

It's worth noting the game isn't technically searchable on the Korean ratings board and is instead included in a .CSV file listing all recently classified games. The Mass Effect Legendary Edition was actually rated in September. Sources tell VentureBeat that the trilogy remaster has been delayed to 2021 due to specific issues with the first game, but we could still see an announcement on N7 Day next month.

Neither EA nor BioWare have officially confirmed the collection is on the way, but it's been an open secret for some time now.