Thanks to Microsoft's expansive backwards compatibility initiative, the Xbox 360 remains an important part of next-gen. 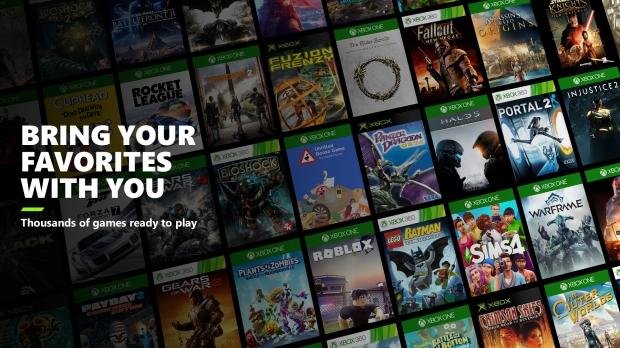 By embracing the past, Microsoft has forged a bright future for Xbox. The Series X/Series S next-gen duo has the widest games catalog because it plays for generations of Xbox games: original Xbox, Xbox 360, Xbox One, and next-gen exclusives. I've often said this is the most important feature for next-gen.

Even 15 years later during a time that sees the most powerful, synergized, and advanced consoles ever made, Microsoft still isn't ready to leave the Xbox 360 behind. One of the most important features has been unlocked on the Xbox 360: game save preservation and easy migration.

Microsoft announced that Xbox LIVE Gold is no longer required to upload saves to the cloud on Xbox 360, offering quick, easy, and seamless game save transfers across each console generation. This is a great move for Xbox 360, Xbox One, and Series X/S owners.

Also remember the Series X/S can massively upgrade performance in current-gen and last-gen games. Fallout 4, for example, enjoys double FPS to 60FPS on Series X/S, and other games will get significant resolution boosts to native 4K complete with HDR and improved texture filtering.

For those of you still enjoying Xbox 360, cloud saves will soon be free to all Xbox 360 users, making transferring your favorite games to Xbox Series X and Xbox Series S even easier.

Preserving the games of our past is fundamental to our DNA at Xbox and our continued promise to you. Backward compatibility lets you experience your cherished gaming memories again and in new ways. Your favorite games retain everything the original developer intended, while experiencing enhancements and exciting new features. There's no need to look back, because your games are ready to move forward with you to the next generation of Xbox.