Final Fantasy XVI's core development and production has been completed, and now Square Enix is ramping up its dev teams to create awe-inspiring large-scale battle sequences for the next-gen RPG.

Final Fantasy XVI has been in development for years now and is currently in advanced stages of progress, a new recruitment page confirms. "Basic development and scenario production have already been completed, and we are continuing to create large-scale resources and build boss battles while expanding various development tools," the page says.

Even with this headway, Square Enix is still far from finished with Final Fantasy XVI. The project requires tons of optimizations for next-gen hardware and the team is currently working on cutscenes and ways to push the new Zen 2 CPU and Navi GPU tech with expansive resources, huge boss battles, and dynamic wide-scale war sequences.

It's possible Square Enix could have something as soon as 2021 on PS5, or possibly 2022. The company is also developing Final Fantasy VII Remake part 2 so we should expect the games to release 1-2 years apart from each other.

Here's what Yoshi-P, FFXVI's director, had to say about the project. 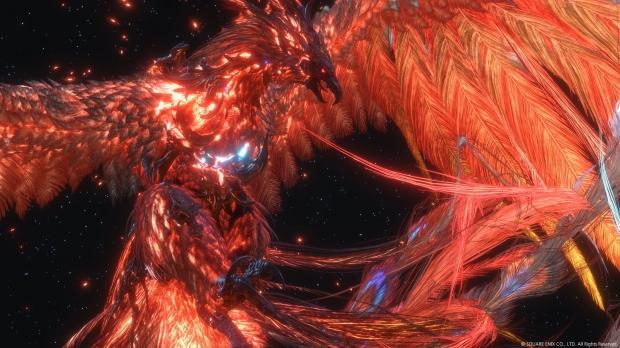 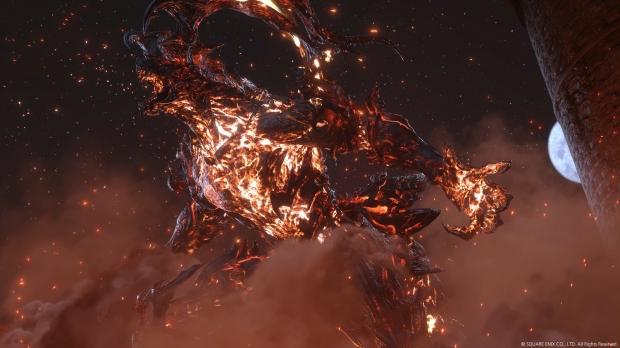 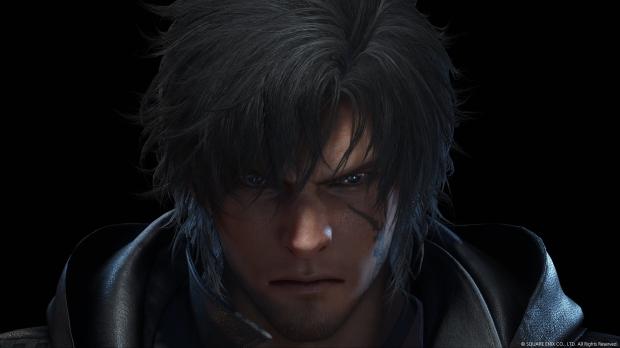 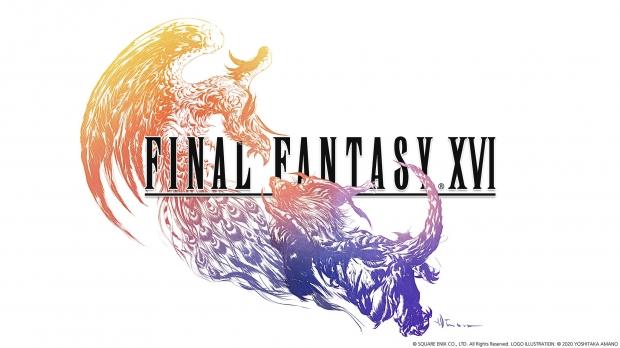 FINAL FANTASY XVI is undergoing large-scale development for release as a title for PS5.

In particular, we are looking for the final staff to create the world of FF16 together with us, such as creating various stages / fields, large-scale cutscenes, and creating character actions. The challenge for the next generation is a tough road, but we are waiting for applications from those with high aspirations, such as improving their careers and providing works to the global market. Please lend us your help! !!

Basic development and scenario production have already been completed, and we are continuing to create large-scale resources and build boss battles while expanding various development tools. In addition, most staff work remotely.

The resource production pipeline is undergoing major changes for the next generation. It is attractive to support this pipeline and hone your next-generation HD game production skills, gain experience, and expand your career. In addition, especially in action production and map production, there is still room for incorporating your own ideas, so we are waiting for applications from those who have such a challenging spirit.

We are looking for people who have experience in action games and people who have experience in producing high quality graphics for HD games. This is a particularly rewarding task for those who are eager for career advancement. (Environment production, cutscene production assistants, animators, VFX, etc. are being recruited with particular emphasis)