Microsoft's next-gen Xbox Series X and Xbox Series X consoles are right around the corner, if you can believe it -- it kinda doesn't feel real yet -- but now we have a better list of 120 FPS-capable games on the new consoles. 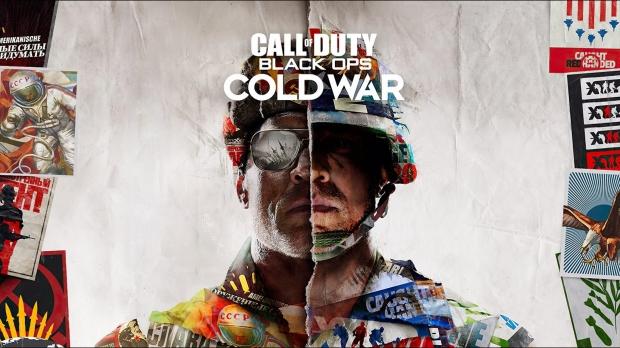