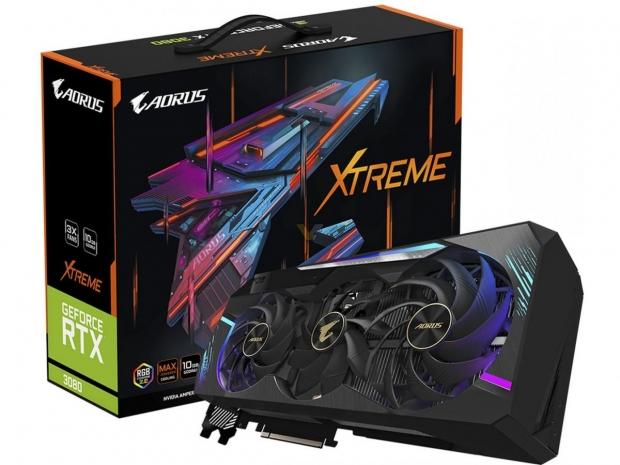 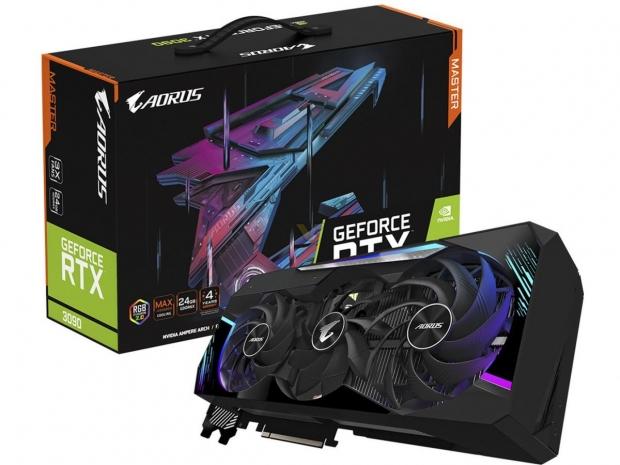 GIGABYTE receives some of the best-binned Ampere GPUs for its new AORUS graphics cards through its GIGABYTE GPU Gauntlet sorting technology -- while the cards are cooled with MAX-Covered Cooling technology. We also have a wicked embedded LCD monitor, which can display the status of the card, GIFs, text, and pictures. 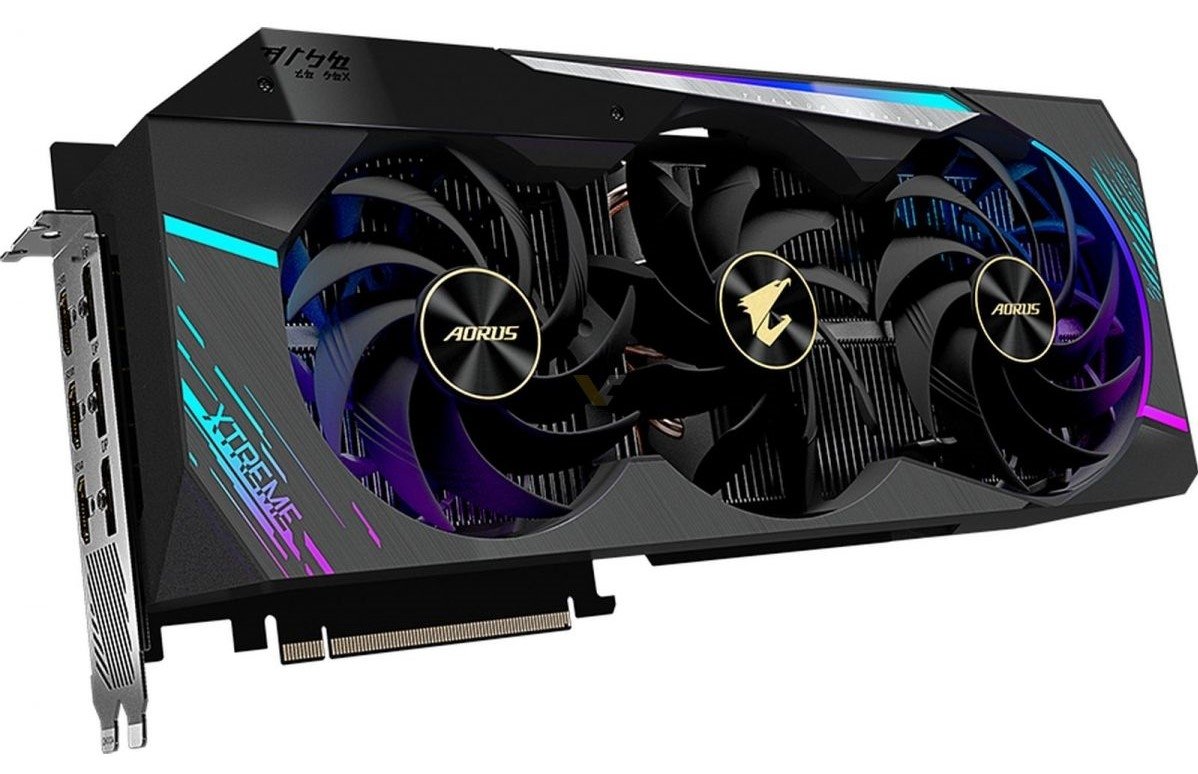 Here we have the AORUS GeForce RTX 3090/3080 XTREME graphics card, with both cards (and the MASTER cards) have 2 x 115mm and 1 x 100mm unique blade stack fans with wind claw design and alternate spinning. 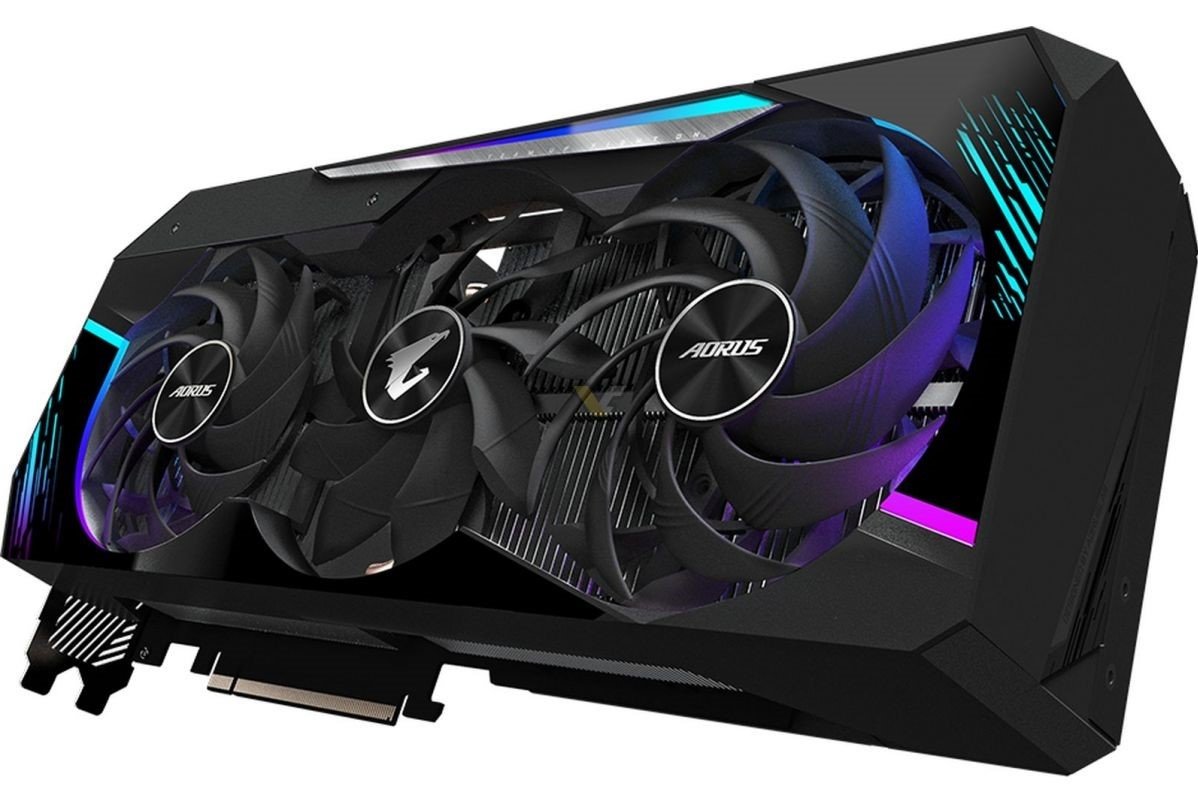 The new LCD monitor can be set on many different modes: enthusiastic mode, text mode, image mode and GIF modes. You can edit all of this yourself by tweaking the LCD in software, while you can use RGB Fusion 2.0 to tweak the RGB lighting effects on the card as well as the LCD monitor. 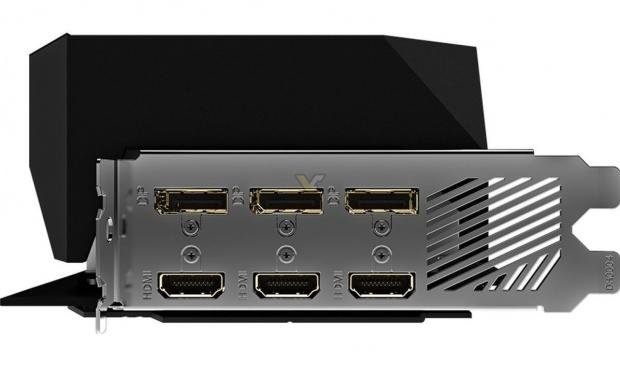 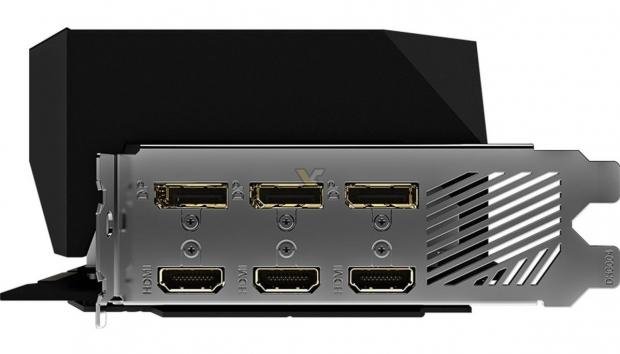 GIGABYTE gives you a huge 6 x display outputs on their new AORUS EXTREME and MASTER graphics cards, with 3 x DP 1.4 and 3 x HDMI 2.1 ports which is awesome to see.