Godfall is the latest PlayStation 5 that will cost $69.99, cementing a new MSRP for next-gen games. 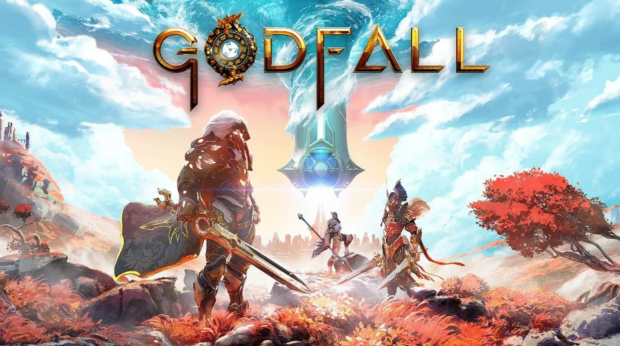 Gearbox recently announced that Godfall would have an extra $10 premium on PS5 and retail for $69.99 digitally and physically, reflecting the rising costs of next-gen games. The slash-and-loot fantasy game will conversely cost $59.99 on PC via the Epic Games Store.

Godfall is the sixth known PS5 game to cost $69.99 on the next-gen console. Here's a quick rundown of MSRP:

While most publishers and industry figures have remained silent on the $69.99 price tag, Take-Two CEO Strauss Zelnick defends the price jump by promising a higher quality product.

"There hasn't been a price increase for frontline titles for a really long time, despite the fact that it costs a great deal more to make those titles. And we think with the value we offer consumers...and the kind of experience you can really only have on these next-generation consoles, that the price is justified. But it's easy to say that when you're delivering extraordinary quality, and that's what our company prides itself on doing."

Godfall will launch alongside the PS5 and PS5 Digital Edition on November 12, 2020.