The latest version of Microsoft's Insider Preview for HoloLens enables a feature that makes sharing HoloLens 2 much simpler. The headset can now calibrate your eye position automatically and in the background. 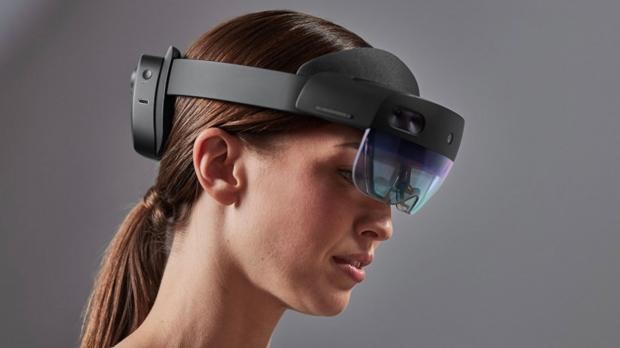 HoloLens 2 produces impressive holographic images that allow you to compute in 3D space, but the magic only works when you calibrate the headset for your specific eye position. The existing method for calibration requires going through a manual process that takes many steps and a few minutes. It's not exactly easy to share the headset with other users.

The latest Insider Preview for HoloLens adds a new feature for HoloLens 2 called Auto Eye Position (AEP), which eliminates the friction that comes with sharing a HoloLens 2 headset. With AEP enabled, users no longer go through a manual calibration process. When you put the headset on and begin to use it, AEP works in the background to automatically align the holographic output with your eye position.

Microsoft said that AEP works with users who have never run through the manual calibration, but the settings are not persistent. If you have a manual calibration profile, AEP will automatically set your profile within 20 to 60 seconds of putting the headset on. Auto calibration will be helpful for demonstrations and one-off uses, but to get the most accurate tracking Microsoft recommends running the full calibration process.