Microsoft isn't playing by Sony's rules any more, and plans to conquer gaming by saturating the market with content. Now its 23 dev teams are ramping up projects to populate its console, PC, and service offerings. 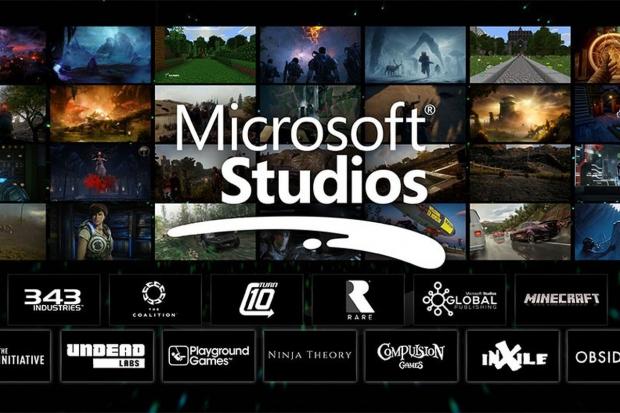 Today Microsoft made a big move against its competitors. It bought Bethesda for $7.5 billion, acquiring titanic IPs like Fallout, Doom, and Elder Scrolls as well as studios like Bethesda Game Studios, id Software, Arkane, and more. This follows two years' worth of acquisitions for its Xbox Game Studios banner, which now sits at 23 studios compared to Sony's 15.

The idea here is Microsoft is buying up studios to add value to its cross-platform Game Pass service. The subscription is now so powerful it's defining the Xbox brand and has convinced Microsoft to pay triple for Bethesda than it did for Minecraft back in 2014. At the time of writing, Xbox Game Pass has more than 15 million paid active subscriptions, and grew nearly 5 million subscribers since April 2020.