Nintendo plans to use films to cross-promote its IPs and expand awareness. Now it says this initiative isn't just limited to movies--more content could be coming. 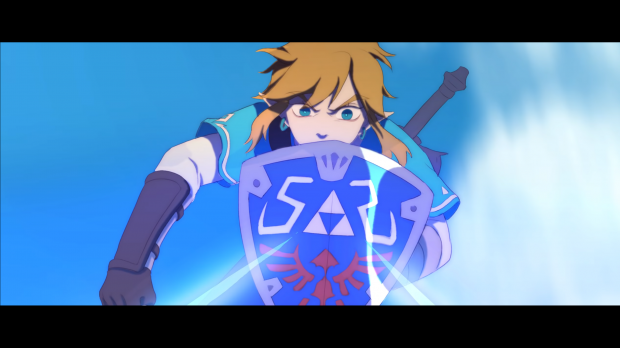 Nintendo is making a CG animated Mario movie with Universal's Illumination studio. The goal is to help boost exposure and ignite hardware/software sales. The film isn't due out until 2022, but Nintendo promises film isn't the only medium it's exploring. We could get TV shows, anime series, and maybe even interactive experiences that blur the lines between films and games.

In its latest shareholder's presentation, Nintendo confirms it's already investing in future projects outside of the Mario movie. We could finally see the oft-rumored Zelda TV show take off, maybe even a mature anime series based around Metroid, and a cute Animal Crossing TV show for all ages.

"We have also already embarked on multiple other visual content expansion projects, and are pursuing further opportunities," Nintendo President Shuntaro Furukawa said in the presentation.

"As we shared previously, the Super Mario movie is being financed by Nintendo as well as Universal Pictures, and we are actively involved in planning, development and production. Going forward, visual content expansion initiatives may not be limited to film.

"The scale of our investments will vary based on the type of project, but we will continue to invest in these entertainment expansion initiatives to increase the number of people who have access to our IP."

No other projects have been announced outside of the Mario movie. 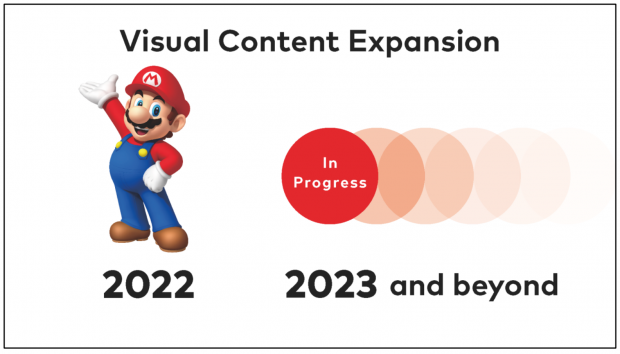