The new Super Mario Bros. movie should arrive on the big screen in three years. 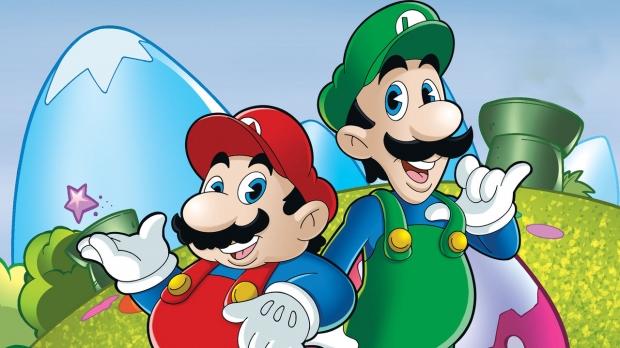 Nintendo hopes to release a new Super Mario Bros. animated film in 2022, the company confirmed in its latest financial report. Illumination Entertainment, the studio responsible for Despicable Me, is producing the film under Nintendo's supervision.

"In addition, the development of animated film based on Super Mario Bros. with Illumination is moving along for an anticipated theatrical release around 2022," Nintendo President Shuntaro Furukawa said in the company's Fiscal Q3'18 financial report.

The company president further talked about expanding Nintendo's IP with non-gaming entertainment like movies, theme parks, merchandise, and more. These mechanisms are meant to expand Nintendo's reach and are ancillary to its video games business. Extras like films and even apps will serve to bring more people into gaming instead of acting as independent businesses.

"We will continue active use of Nintendo IP," Mr. Furukawa said. "We aim to broaden the genre and scale of Nintendo's involvement in entertainment through the use of smart devices and other kinds of entertainment besides games."

IP expansion, which includes films and toys, is one of three of Nintendo's major business pillars. We should see more of Nintendo's wholly-owned IPs and series adapted into films and other feature-length content, possibly even TV shows for big providers like Netflix and Hulu.