I still remember working at Getright Computers, the old retailer here in South Australia (a couple of years before I joined TweakTown) back when Crysis was released in 2007.

I had all of my regular customers at the time coming in building new PCs for it, and I spent just over $10,000 AUD on a new gaming PC for myself to play it. It was incredible, I remember every single moment -- and the years of tweaking hardware, buying new GPUs as they were released -- just to run it.

The entire 'can it run Crysis' thing became a meme until really, only recently when games like Control and Flight Simulator were released and really began to strain even $2499 graphics cards like the NVIDIA TITAN RTX.

Well, now Crytek are ready to unleash Crysis Remastered which will have an exclusive graphics mode on the PC called "Can it Run Crysis?" which has the highest graphics settings possible. 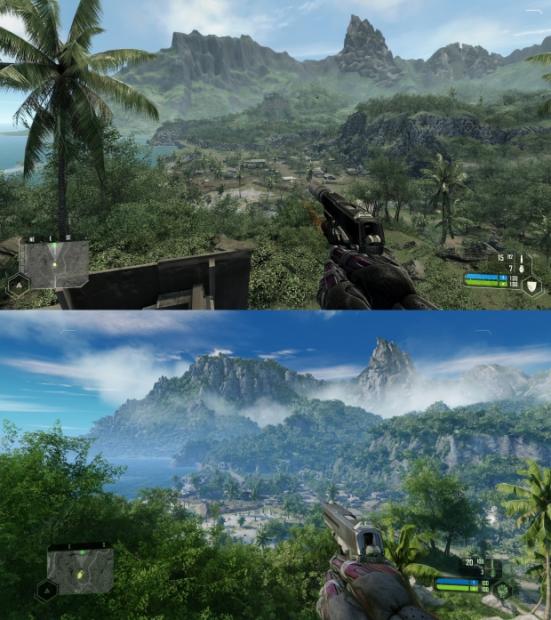 Screenshot: Above, original game -- below, remaster. I don't know if the remaster is shaping up too well, I need to see it running in front of me.