Teamgroup just revealed a ridiculously huge solid state drive. It offers such a large capacity we can scarcely believe it. Teamgroup's QX is a 2.5" SSD with an astounding 15.3TB of storage space. 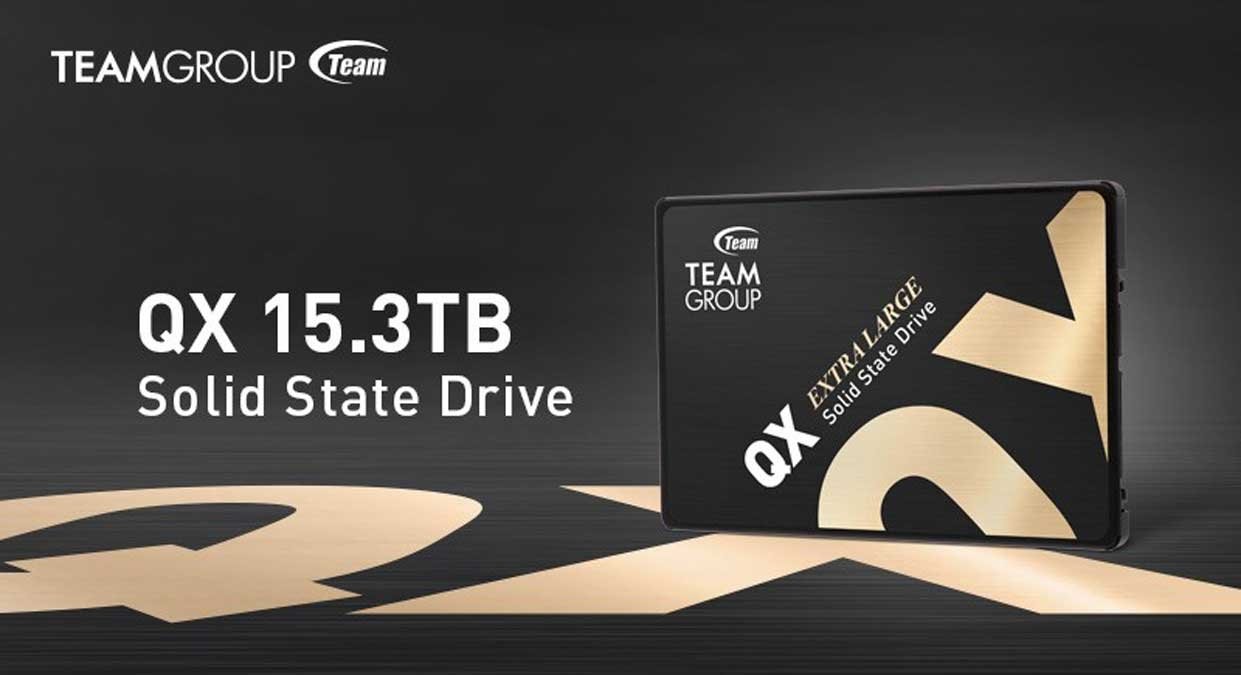 The QX features the latest and greatest 3D QLC flash memory, which gives it the density to provide 15TB of storage space. 3D QLC NAND flash is not known for its blazing speed, but the QX supports a smart dual-cache solution, which includes SLC caching and a DRAM cache buffer that work together to provide a 560MB/s read speed and 480MB/s write speed, which is more than enough for long term storage.

With that much capacity, you best believe that Teamgroup went the extra mile to ensure your data will remain safe. The QX offers an industry-leading write life of 2560TBW (terabytes written). It also supports Windows TRIM and features a smart algorithm that regularly takes care of garbage collection to keep your drive in tip-top shape.

With a drive this big, you would never need to uninstall anything ever again. You could easily pack all the games and apps you could ever need onto a storage device like this. 100GB update package? That's a walk in the park for the QX. 200GB game install? Pfft. You're not even scratching the surface yet. It's honestly ridiculous.

If the ridiculousness of it all intrigues you, Teamgroup's QX 15.3TB SSD is available for $3,990, but you can't order one on Amazon. These puppies are built-to-order, so you need to contact Teamgroup directly 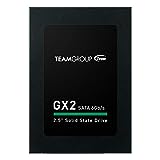