First we had the leaks, but then there was the confirmation -- when GAINWARD unleashes its websites for the custom GeForce RTX 3090 and GeForce RTX 3080 Phoenix graphics cards.

The websites have all been pulled, but not before the fine folks at VideoCardz were able to grab them. 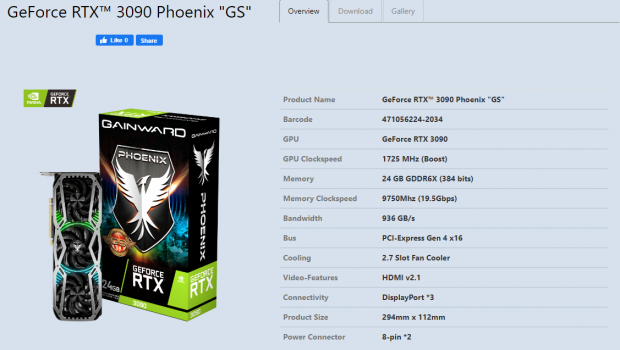 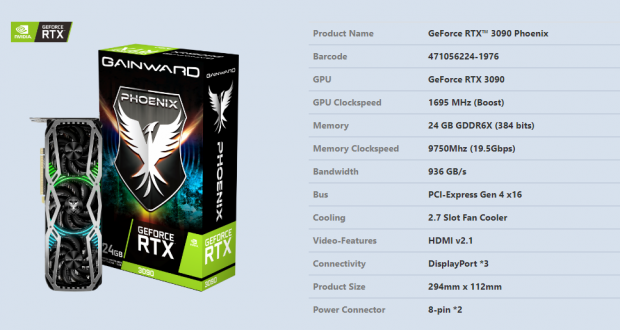 Once again for the GAINWARD RTX 3090 Phoenix, but the non-GS model. 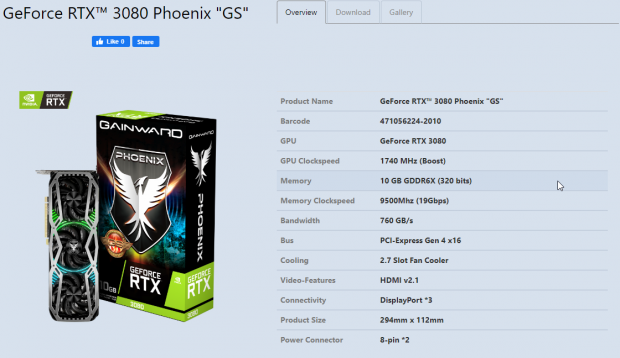 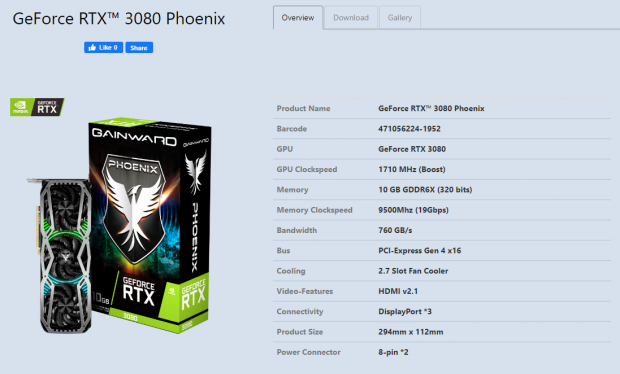 And again, the non-GS model. 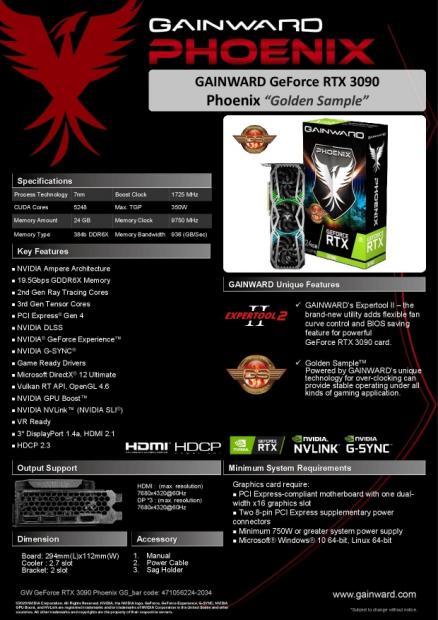 First off, GAINWARD's new GeForce RTX 3090 has a confirmed 5248 CUDA cores, and 24GB of ultra-fast GDDR6X at 19.5Gbps -- leading me to believe maybe NVIDIA's own GeForce RTX 3090 Founders Edition maybe has the 24GB of GDDR6X clocked at 21Gbps -- and maybe it will use much more power driving this (and possibly a higher-clocked GPU) with its new 12-pin PCIe power connector. 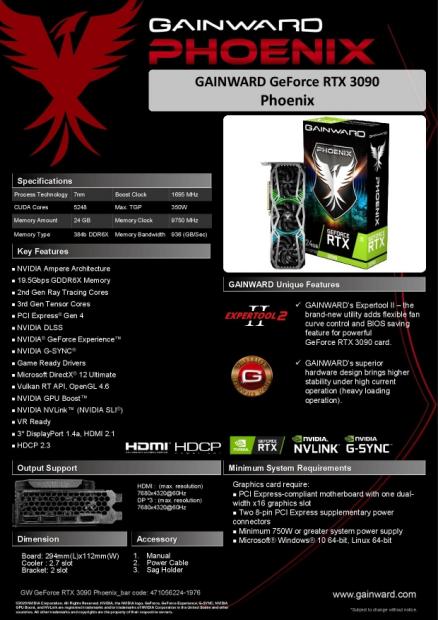 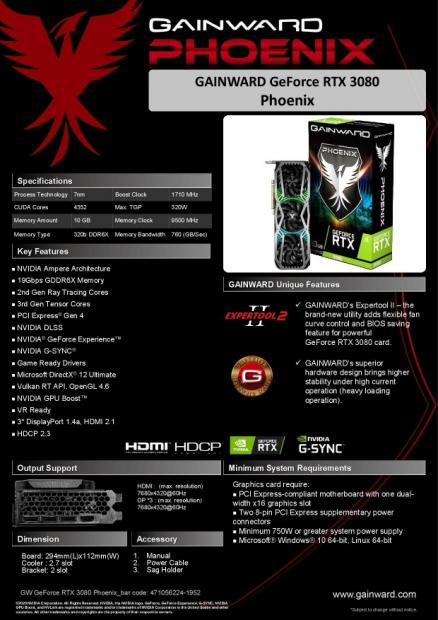 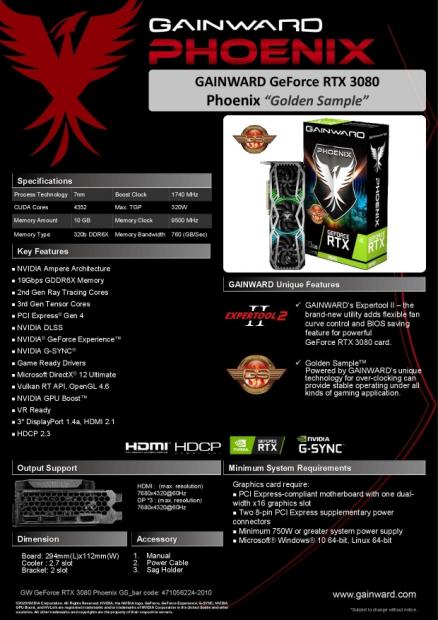 Detailed specs on all of the cards -- notably we have HDMI 2.1 connectivity, which enables 4K 120Hz over HDMI for the first time -- and 8K 60Hz from the HDMI 2.1 connector. It's a pity that we still only have DisplayPort 1.4a, though.

I'm digging the style of the GAINWARD GeForce RTX 3090 Phoenix "GS" graphics card, it looks great -- so too does the effective, yet subtle RGB lighting.

The backplate on this card looks unreal -- I love that honeycomb design on the end, and the Phoenix -- I just wish that lit up. 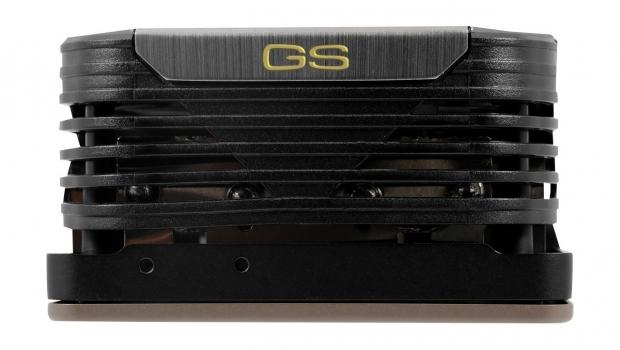 We will know more about GAINWARD's new GeForce RTX 3090 and RTX 3080 Phoenix and "GS" models in the next couple of days.