Ratchet & Clank: Rift Apart is shaping up to be one of the most fun, best-looking PlayStation 5 launch titles -- with some wicked gameplay here -- but now we know the game will run at 60FPS.

60FPS... but at a "lower resolution" explains developer Insomniac Games, during a recent interview with Japanese magazine Famitsu. The developer tweeted the news, confirming that Ratchet & Clank: Rift Apart has an "option" for 60FPS on the PlayStation 5.

The developer explains that the game has one option for 4K 30FPS, while another option for 60FPS will be available but at a "lower resolution". I'm sure it'll be something like 1440p (or thereabouts) and be upscaled (and it will still look great) but at a much smoother 60FPS. 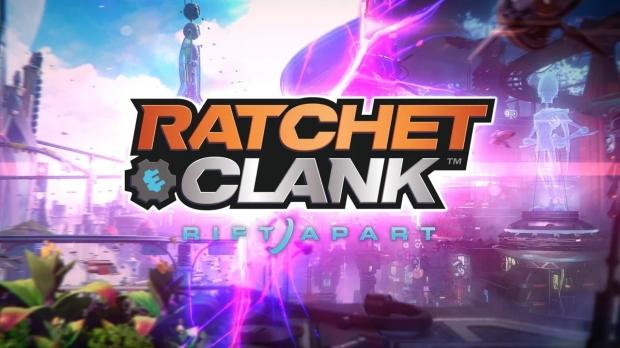