Doom Eternal's new Ancient Gods expansion is taking an novel approach to DLC, and could signify big changes from Bethesda. 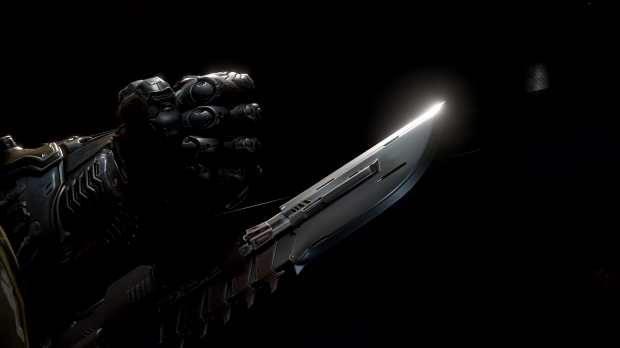 Doom Eternal's latest Ancient Gods Part I expansion is a completely standalone episode that can be purchased on its own and played without the base game. Anyone can buy it and play it even if they don't own the full Doom Eternal release. The news was confirmed in a press release: The expansion will also come with Battle Mode lumped in for free, which makes a lot of sense for Bethesda.

This move is actually smart. Not a lot of people typically buy post-release DLC due to higher costs of the deluxe editions and having to spend more money on the base game and the DLC itself. Selling the DLC by itself will be a bit confusing insofar as lore and campaign, but it's a great opportunity to open up more sales opportunities.

id Software also explained why they made this decision.

"It's important as we want the DLC to reach as many people as possible. In fact, you don't even need to own Doom Eternal to buy the DLC and play it," Marty Stratton told PCGamesN.

Creative director Hugo Martin sees The Ancient Ones as more than an expansion. It's just as chaotic and over-the-top as the base game.

"Most people would associate DLC with being of smaller scope - it's kind of like the made for TV version of the movie, and the movie was the main game. For us, this is very much like a two-part film - this is every bit as grand as the main game was."