Valve, ever the mysterious games company, recently teased a new content update for Left 4 Dead 2--a game that hasn't been touched for years.

The Last Stand is apparently coming to Left 4 Dead 2 in some form, complete with the creepy foggy environs of a coastal lighthouse refuge. The Last Stand was originally a mini-campaign DLC for the original Left 4 Dead's survival mode, which saw gamers trying to defend against endless swarms of undead (basically a horde mode).

According to Valve News Network's Tyler McVicker, the new Last Stand content drop is more than a simple update. There's a lot more to it than The Last Stand simply being adapted into Left 4 Dead 2, McVicker says. Valve confirms the L4D modding community is leading the charge on the content release, but official details on features, length, or platforms are light.

"The Last Stand is an update for Left 4 Dead 2, created by the community, for the community. Additional details will be coming soon," Valve said in a recent L4D blog post.

"It has been many years since the infection first hit. Radio silence, no sign of life, nothing but lingering hopes... CEDA is not going to save us. But there is hope! A few brave souls have continued the fight against all odds, and soon we can all benefit from their resilience." 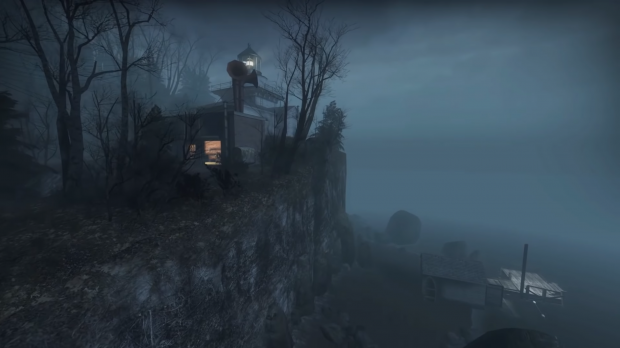