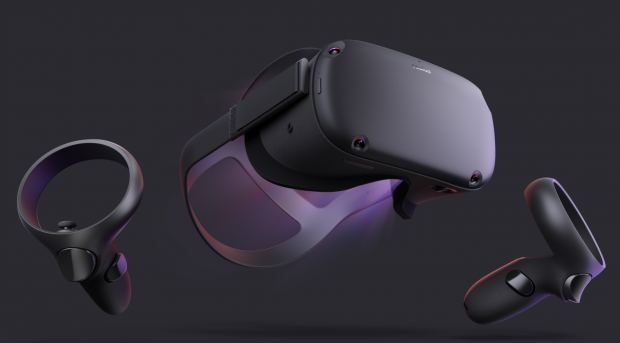 Facebook is about to be integrated into all Oculus headsets on a base level, but this new cross-ecosystem focus goes a lot deeper. The entire Oculus business is now part of the new Facebook Reality Labs division, which includes VR products, AR initiatives including hardware and software, and deep research into future technologies like neural interfaces.

There's no details on whether or not Oculus is being re-structured with layoffs or changes to internal revenue metrics. It's likely the company is simply being moved underneath the new Facebook Reality Labs division umbrella.

More info on the Facebook Reality Labs division, future Oculus headsets, and other Facebook VR features will be revealed at a special Facebook Connect event on September 16.