Today Amazon made a megaton announcement: It's teaming up with South Korean titan Smilegate to make a new game. 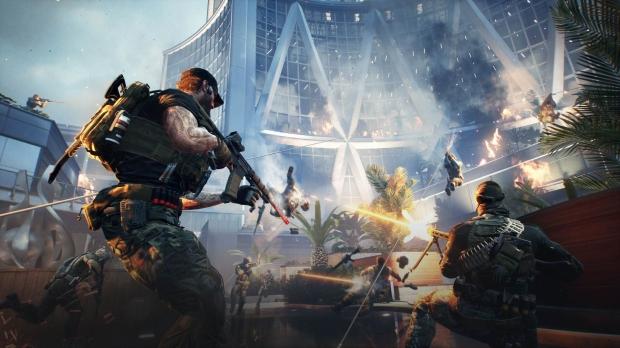 Amazon's first-party game development projects seem to be floundering. New World has been delayed to 2021, and Crucible, the Overwatch knock-off, is back in beta after an unsuccessful launch. So now Amazon is pivoting and will team up Smilegate, with one of the most successful developers on the planet.

Smilegate's FPS CrossFire is the most popular shooter in the world. It has 670 million registered users and 8 million active users across the world. Smilegate will develop the game, and Amazon Games will publish the project. We don't know exactly what Smilegate is working on, but it could be another shooter. The game is set to release in 2021. It's worth noting that Control and Alan Wake developer Remedy Entertainment is working on a singleplayer campaign for CrossFireX.

This new Smilegate project could be a big part of Amazon's planned game streaming service Project Tempo, which will use Twitch integration to natively launch games within Twitch gamestream pages.

"Smilegate has a strong track record of creating big games that players love, built to offer years of enjoyment - exactly the type of best-in-class, living, growing online games we want to bring our customers."

"Smilegate RPG and Amazon Games will combine our respective expertise to introduce one of our AAA games to Western players,"said Chi Won Gil, CEO, Smilegate RPG.

"Amazon Games is uniquely positioned as a publisher to reach entirely new audiences through its deep commitment to customers and substantial games publishing resources and channels, including Twitch, Prime Gaming, AWS, and more."