The Legend of Zelda: Skyward Sword was just listed on Amazon UK, hinting at an upcoming remaster. 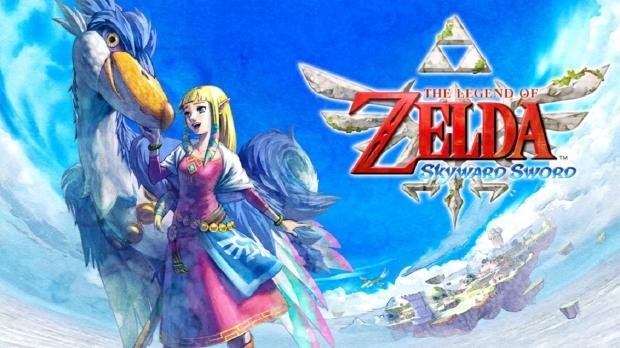 Skyward Sword is probably coming to Switch soon, but maybe not in 2020. Remember that this year marks the 35th anniversary of Super Mario on the NES. Reports say 2020 is supposed to be the Year of Mario, complete with a ton of re-releases and remasters on the Switch including Super Mario Galaxy 1 & 2, Super Mario Sunshine, Super Mario 3D Land, and Super Mario 64. Nintendo already made good on these reports by releasing a new Paper Mario game.

This listing contrasts with what Nintendo said in 2018, when it disconfirmed rumors of a Skyward Sword remaster on Switch. "At this time we have no plans to release The Legend of Zelda: Skyward Sword on Nintendo Switch," Nintendo told Eurogamer in 2018. Luckily that was two years ago and there's been lots of time to work on a remaster.

Zelda's big 34th anniversary is in 2021, so it makes more sense to release it then rather than now and interrupt the barrage of Mario games that're apparently planned. Bear in mind that Nintendo hasn't confirmed its plans for Mario remasters, nor has it announced the Skyward Sword re-release. The Switch version could fully emulate the Wii's motion controls thanks to its JoyCons, and it'll be interesting to see how Nintendo pulls it off.