We have right now some truly incredible news if it begins to turn into reality, with our very good friend Igor over at Igor's Lab exclusively reporting details on Vermeer -- or what you will eventually know as the AMD Ryzen 9 4950X processor. 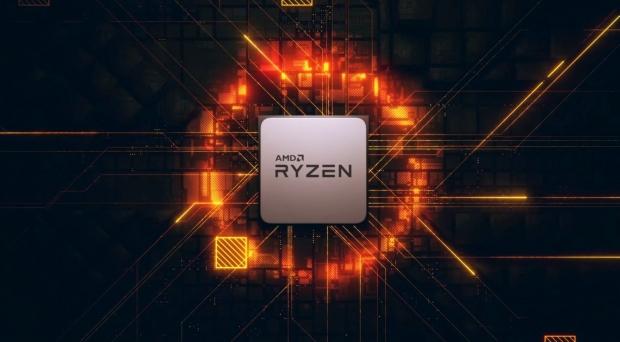 Vermeer is the codename for AMD's upcoming Zen 3-based Ryzen 4000 desktop CPUs, which should see emerge the flagship Ryzen 9 4950X that Igor has some details on. Igor reports from his sources that AMD's next-gen Ryzen 9 4950X will be a 16-core, 32-thread CPU which could roll out with a 3.5GHz base clock and huge 4.8GHz boost clock.

Igor has noticed something interesting with Vermeer, with per core voltage adjustments that would be a huge sandbox for overclockers to play around with. We should expect AMD to build these features into their Ryzen Master Tool software.

Another interesting note is that AMD could skip the Ryzen 4000 series naming scheme on desktop, so that it doesn't interfere (or confuse) customers with the current-gen Ryzen 4000 series on the mobile side of things with Renoir-based chips.

AMD would then move directly to the Ryzen 5000 series, meaning this would be the Ryzen 9 5950X.