Quantic Dream has announced that sales of Detroit: Become Human have passed 5 million units across all platforms, but the release of the PC version of Steam helped out in a big way. 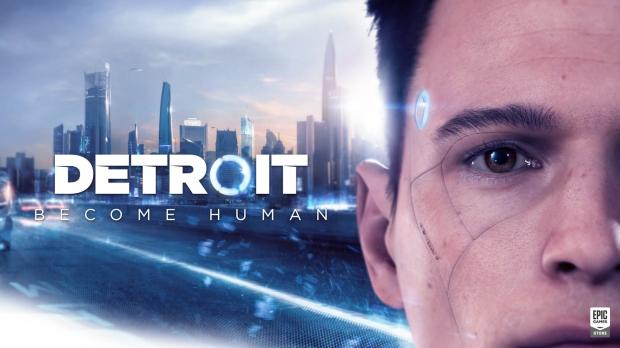 The developer tweeted out back in October 2019 that it had sold 3 million copies on the PS4, where its Twitch integration has helped drive the success on PC. An "intuitive Twitch extension" allows streamers and their viewers to "collectively make in-game decisions in real-time".

"The extension pioneers a new form of interactive engagement on Twitch, which has received a substantial amount of positive feedback from fans and has quickly grown in popularity among streamers and their communities. Nearly 500 streamers have already played with the poll-based Twitch overlay which has registered more than 1.5 million votes from viewers to date".

Quantic Dream co-CEO and Head of Publishing, Guillaume de Fondaumiere, said: "Launching Detroit: Become Human on Steam has been a delightful experience for us. The response we're seeing has been incredibly positive, in particular in Asian markets. We are also thrilled by the response garnered by the concomitant release of our Community Play extension for streamers and viewers on Twitch, which elevated a fundamentally single player game into a social experience".