American Gaming Network had planned to host a Call of Duty: Modern Warfare LAN event in the US, but ended up cancelling the event. If it had gone through with it, it would've been the first American organizer to host a LAN during the COVID-19 pandemic.

The LAN event would've had 40 teams of Call of Duty: Modern Warfare players, each with 5 people per team. AGN would've made it mandatory for the 200+ gamers to wear face masks, with the esports tournament organizer also providing hand sanitizer.

The organizer would've reportedly completed temperature checks at the door, limited the amount of people being there at once, required everyone in attendance to be over 18 years or more, and required the competitors to sign a liability waiver.

All of this didn't matter because in the end, as AGN moved the event online.

The COO of AGN events, Gage Cash, said: "After discussions with representatives from Activision, we are deciding to change the Indianapolis Open to be online only, for health and safety concerns".

But then, videos like the one above, were shared on Reddit and social media which shows the players (and thus, AGN) going against Activision's orders and hosting the Call of Duty: Modern Warfare LAN event anyway.

AGN then tweeted: "AGN has nothing to do with the players congregated at ANY LAN center. We DO NOT condone them being there. We have asked everyone to play from home or their BnB".

It seems some traditional sports are allowed in-person again, but LAN events seem to be off limits and against the rules. There's no aimbot for COVID-19 just yet, I guess. 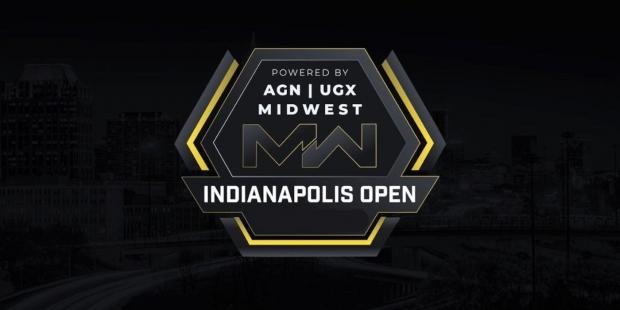