Analogue's new $199 Pocket handheld aims to be the king of all retro pocket-consoles by playing tons of old-school cartridges better than ever before. 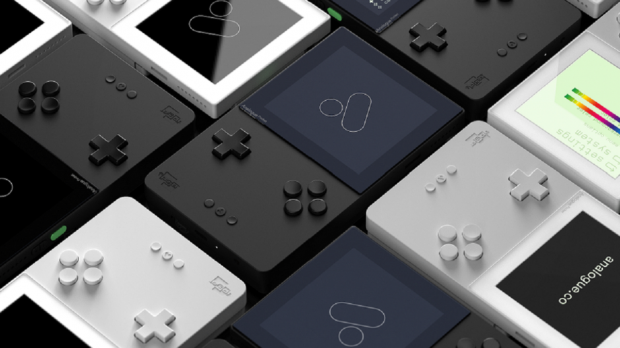 If you love playing retro handheld games, then the new Analogue Pocket was made just for you. Analogue revealed a bunch of surprising new details around the Pocket, including pre-orders that go live on August 3.

The Pocket's specs are also pretty nice. The display is a 3.6-inch, Gorilla Glass-covered LCD panel with 1600x1440p resolution and 615ppi, which is roughly 10x the resolution of an original Game Boy. It has a 4300mAh battery that allows for 6-10 hours of play, and fully remappable buttons. Here's a quick breakdown of some of the most interesting features:

It has a suspense/resume functionality similar to PS4

Perhaps the best feature of the Analogue Pocket is its suspend point/resume feature. When you put the Pocket to sleep, it saves your progress as a suspend point. When you wake it back up, you can pick up right where you left off without having to start all the way over. It's a saving grace for a lot of these classic handheld games. 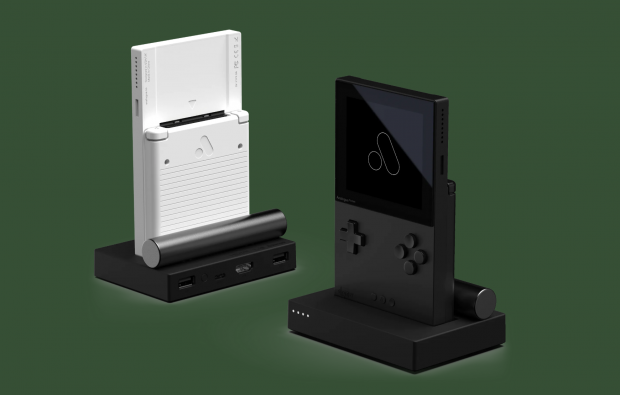 The Pocket has an optional $100 dock that lets you play your handheld games on an HDTV. The dock costs $100 and has a built-in Bluetooth radio that lets you connect wireless 8BitDo controllers (or any 2.4GHz controller). There's USB ports on the back for wired play, too, and the dock supports up to 4 controllers at once. 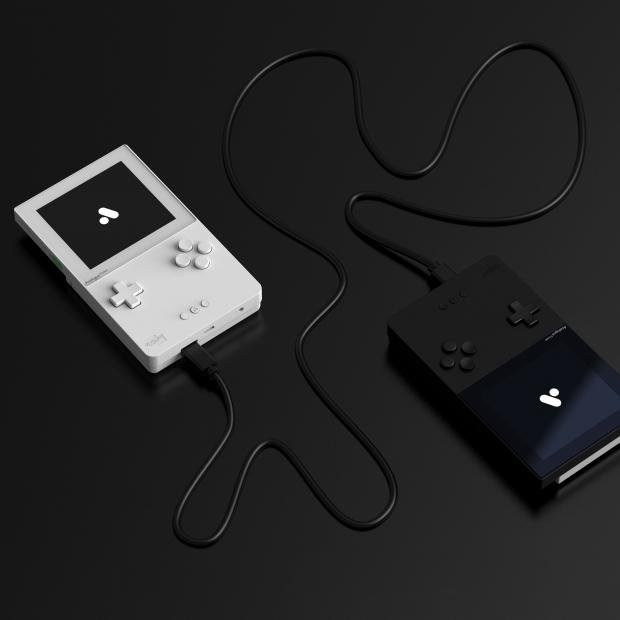 You can link up with other Pockets

Remember trading Pokemon with your friends on the Game Boy? Analogue will recreate that retro charm with a $15.99 link cable. Up to four Pockets can be connected at once. 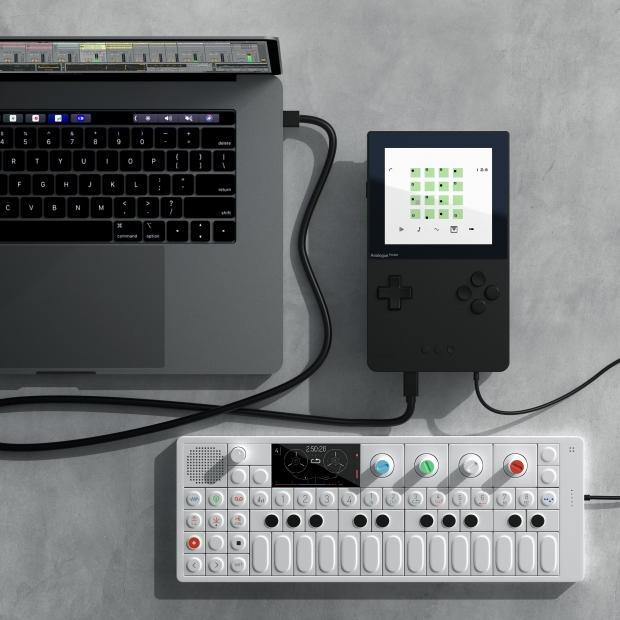 The Pocket can make music

The Pocket has a built-in sequencer/synthersizer platform called Nanoloop that lets you create your own music, and you can hook it up to your PC to make/edit MIDIs. 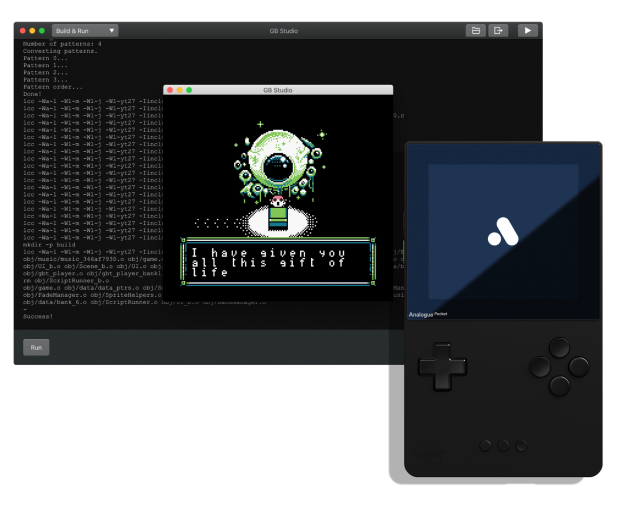 You can make your own games for the Pocket

The Pocket supports theGB Studio games development suite, an easy-to-use game creator. "GB Studio is a quick and easy to use drag and drop retro game creator for your favorite handheld video game system. It allows you to generate proprietary .pocket files withGB Studio and run them off your SD card."

The best part about the Pocket is that it plays pretty much every retro cartridge ever made. Pocket plays Game Boy, Game Boy Color, and Game Boy Advanced carts right out of the box, and you can also buy adapters for the Game Gear, Atari Lynx, and Neo GEO Pocket Color for $30 a pop.

The Analogue Pocket goes up for pre-order on August 3, 2020 for $199. Check below for complete specs and visit the website here. 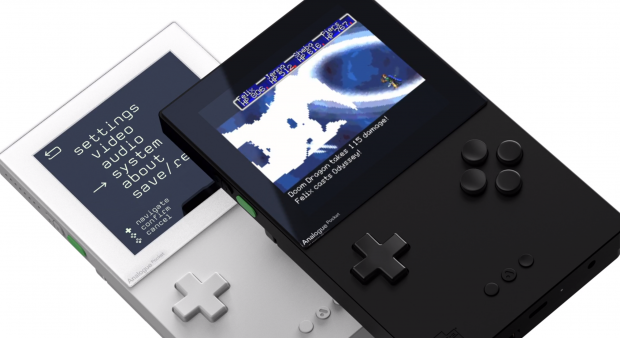 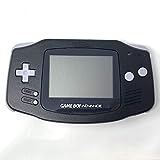