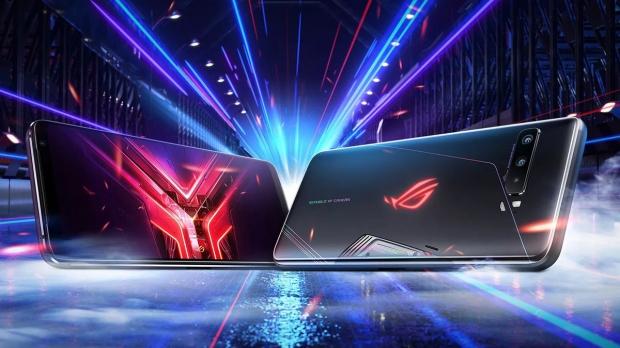 ASUS has used a 6.59-inch AMOLED panel with HDR 10+ support on the new ROG Phone 3, with a super-fast 144Hz refresh rate and 25ms touch latency. This means the ASUS ROG Phone 3 should be the fastest, smoothest gaming smartphone on the planet.

Inside, there's a huge 6000mAh battery which should have you gaming on-the-go longer than any other gaming smartphone -- joined by super-fast 30W charging when required. There's also a triple-camera setup led by a flagship 64-megapixel Sony IMX686 sensor while you get a high-end 24-megapixel snapper for selfies.

You will have Android 10 out of the box, with the ROG Phone 3 having ASUS Launcher on top. You'll also get different models with varying RAM and internal storage:

You will also have the ASUS AeroActive Cooler, a detachable fan that ASUS provides with a kickstand. You're running an insanely fast gaming smartphone that is almost like a mini console or PC in your pocket, a fan is a good idea to keep it running cool.

ASUS also gives you a 30W charger in the box, as well as 3 months of Google Stadia Pro cloud gaming access for free.

No details on pricing just yet.