If you've been waiting for the first official video of Mars, you'll be waiting a while -- but we have the next best thing. Check this out:

ElderFox Documentaries worked with NASA on the 4K "video" of Mars, explaining that the US space agency made color adjustments to help the team out with identifying rock formations, and more. It doesn't look too bad at all.

Still, it's a beautiful look of Mars in the glorious 4K resolution.

The YouTube description for the Mars 4K video explains: "A question often asked is: 'Why don't we actually have live video from Mars?' Although the cameras are high quality, the rate at which the rovers can send data back to earth is the biggest challenge. Curiosity can only send data directly back to earth at 32 kilo-bits per second".

"Instead, when the rover can connect to the Mars Reconnaissance Orbiter, we get more favourable speeds of 2 Megabytes per second. However, this link is only available for about 8 minutes each Sol, or Martian day. As you would expect, sending HD video at these speeds would take a long long time. As nothing really moves on Mars, it makes more sense to take and send back images". 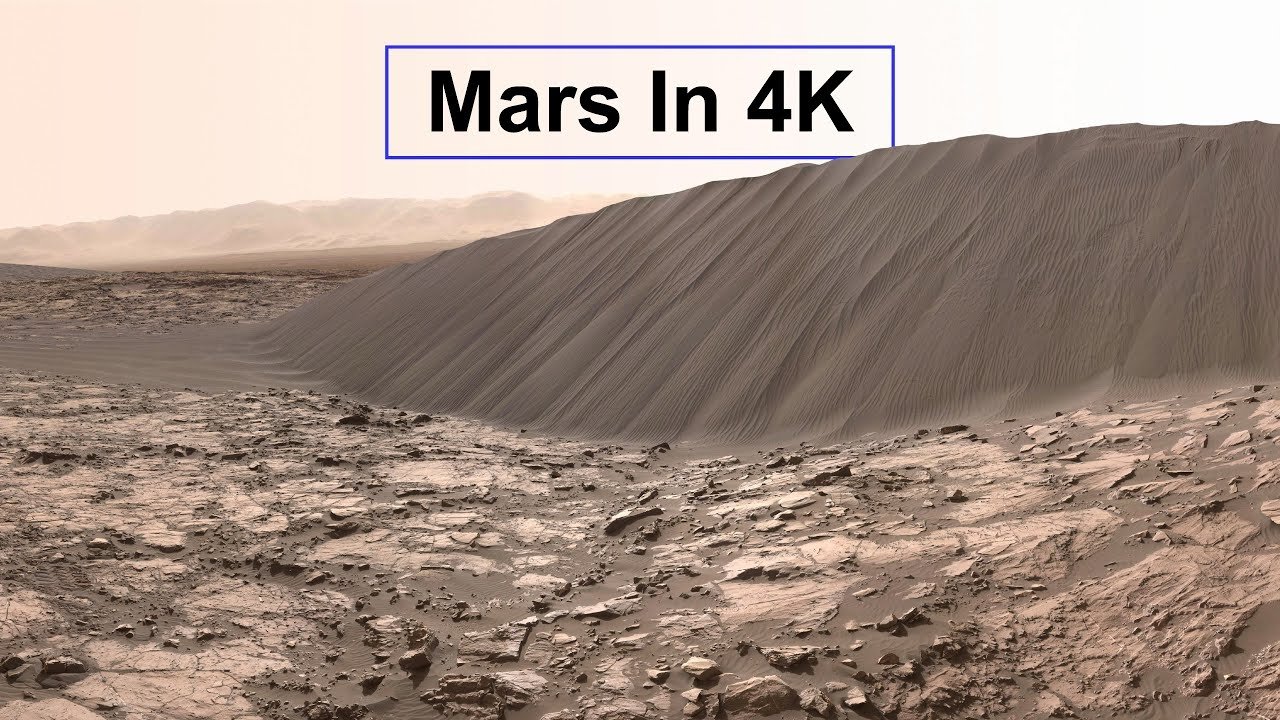