Kayne West is in the headlines yet again, going viral on Twitter right now -- but this time it's not about his run for the 2020 elections against President Trump and Joe Biden -- but some major bombshells through a series of tweets.

The biggest one that caught my eye just now is where Kanye says "Everybody knows the movie get out is about me". Now for those who don't remember and can't connect some of those dots, I'll break this bit down for you:

What is Get Out? Get Out is a horror film written and directed by Jordan Peele, where it centers around Chris -- an African-American man, decides to visit his Caucasian girlfriend's parents during a weekend getaway. Although they seem normal at first, he is not prepared to experience the horrors ahead" as explained in a quick Google search.

The Armitage Family. Their Secret.

Here's the key element of the story. This family, for decades, has been "supplying" African-American bodies for the old and dying white folks in their cult. Yeah, that's right - supplying. Grandpa Armitage has found a way to use neurosurgery and hypnosis to move the consciousness of one person into another's body.

There is a mention of how grandpa was beaten by Jesse Owens in the qualifying round for the Berlin Olympics in 1936. Jesse was black and this probably began the fascination for the African-American physique for the Armitage family. What is also important here is that even though the Armitage family admire the cliche of the athletically built black people, they do not care for their minds. The family simply consider the African-American people to be a good vessel to be used by another mind - the mind of a white person. The procedure is done in three major steps.

Rose's mom is a hypnotist and her dad is a neurosurgeon. 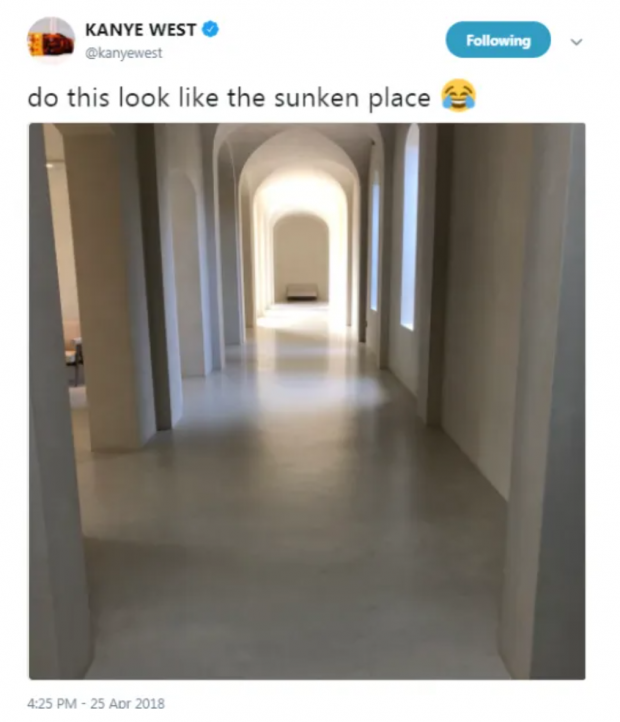 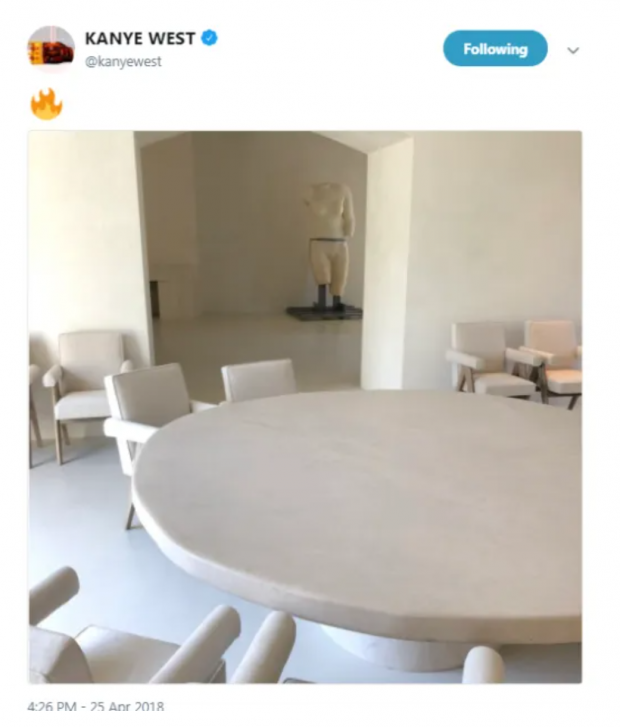