A random rumor said Sony would reveal the PS5's price tag and pre-order info yesterday...but that didn't happen. Retailers are still apparently gearing up for August's State of Play event. 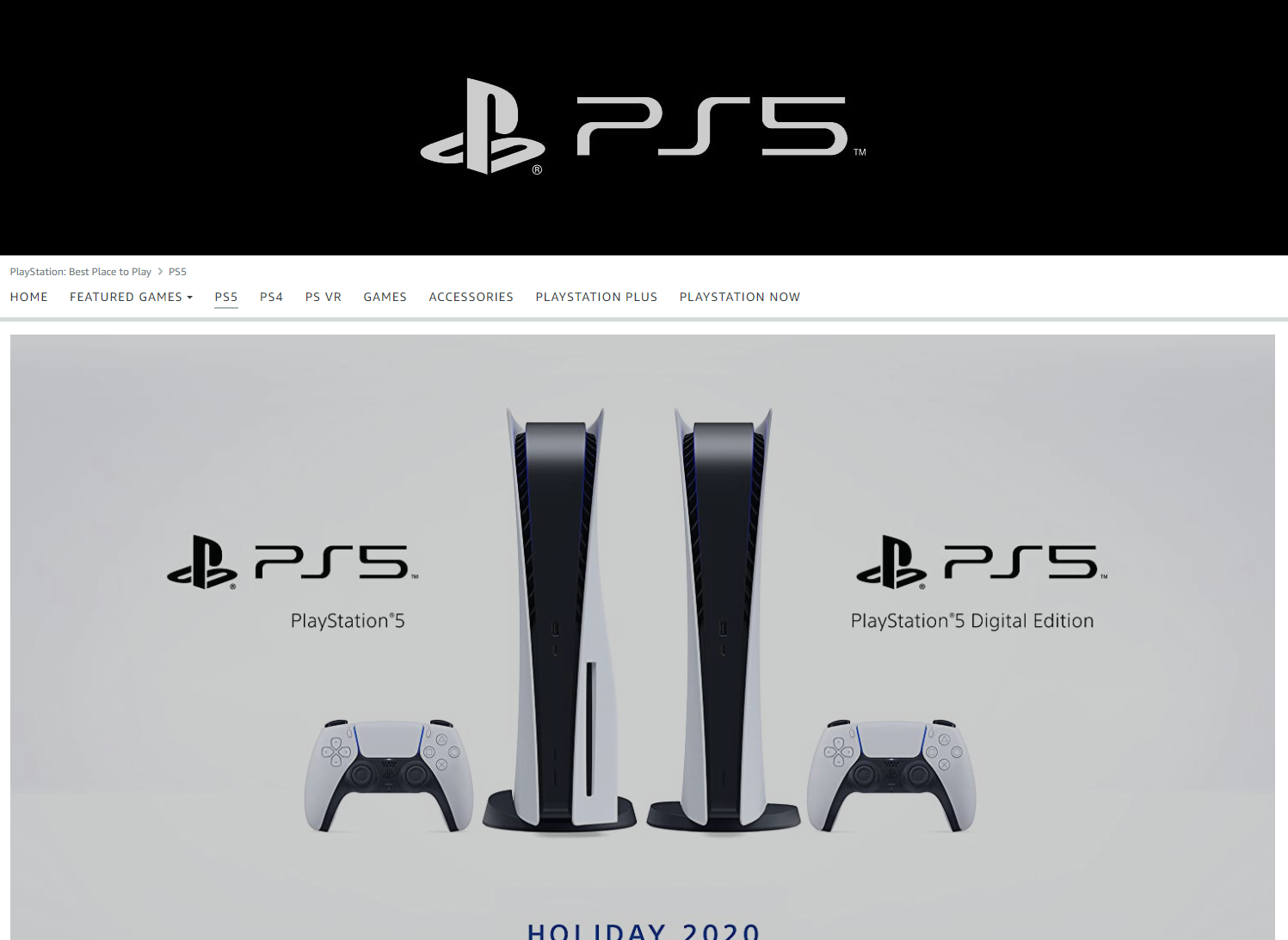 Yesterday was a weird day for PlayStation fans. An rumor from Italian analyst Roberto Serrano said Sony would reveal the PS5's finalized retail price tag for both the digital and physical consoles. This is really the final piece of puzzle, and gamers have been speculating on next-gen costs for years now. Predictably, this didn't happen. But something else did.

Amazon's worldwide retailer pages have been slowly adding info sections for Sony's PlayStation 5. First there was Amazon India, then Amazon Canada, and Amazon Australia even put up a pre-order page for the system. Now the US Amazon page has also added a PS5 info section...but there's no pre-order listing.

And more importantly, there's no price tag. The PlayStation 5's consumer cost remains a mystery. It's also worth noting the PlayStation 5 isn't available on Sony's own PlayStation Direct storefront. 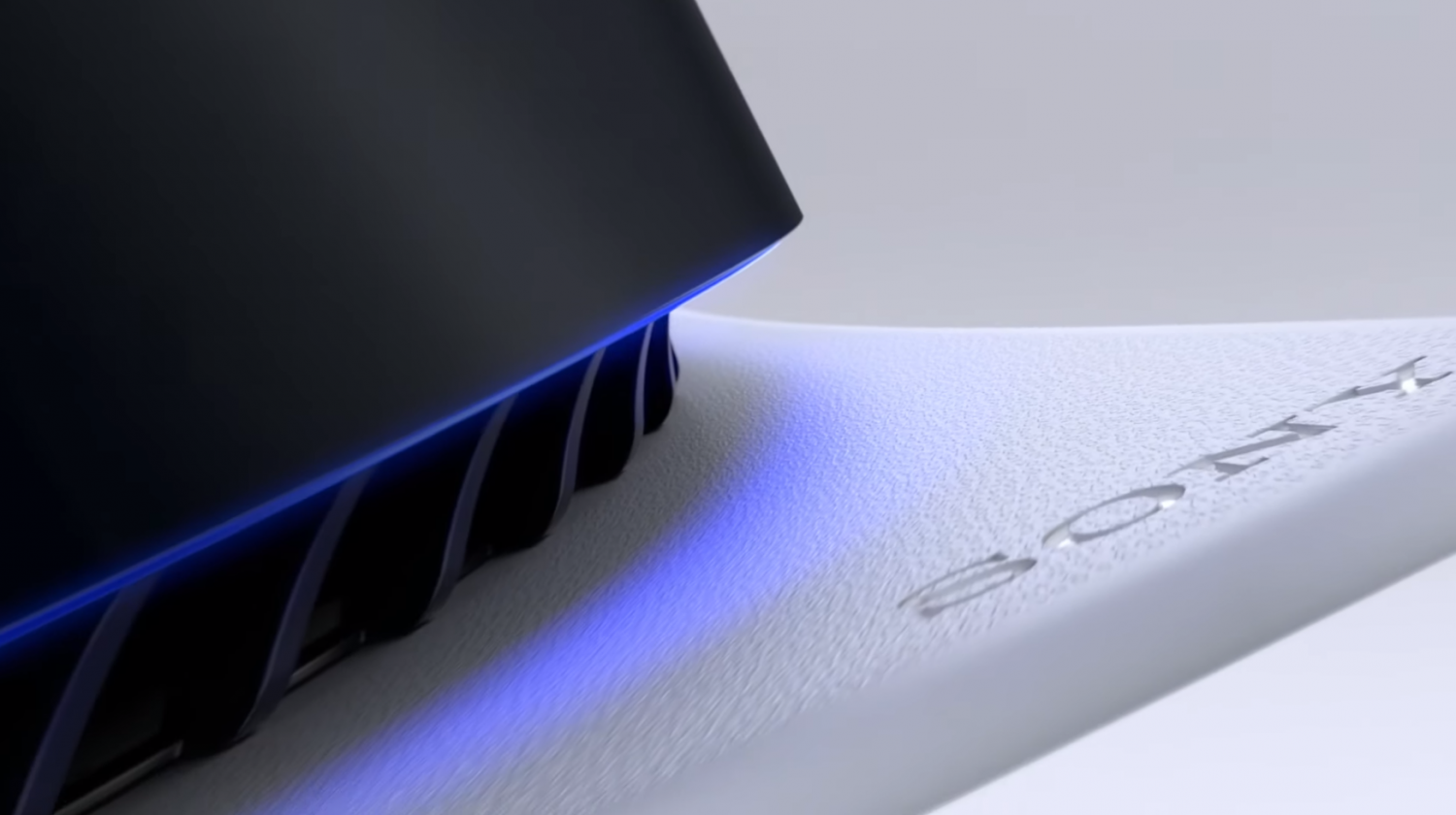 We've speculated the system will retail for at least $499 and as high as $549 for the PlayStation 5 Digital Edition and the PlayStation 5 disc version, respectively. This is based on the reported $450 manufacturing cost associated with each console ($250 of which is spent on just the RAM and the flash memory for the custom 12-channel PCIe 4.0 SSD).

There's been erroneous reports the consoles could retail as low as $399 and $499 for the digital and base models.

The new info pages could signify a reveal during Sony's rumored upcoming State of Play event in August. Also remember that Sony should hold a hardware teardown on the PlayStation 5 at some point, as promised by Mark Cerny back in March. Sony should announce the price tag, pre-order date, and release date all in the same event.

The PS5 is due out Holiday 2020, but no pricing or exact launch date have been revealed. Check below for more info: