We know that Microsoft's next-gen Xbox Series X console will be running Dirt 5 at 120FPS, but now the developer has confirmed that the PlayStation 5 version of the game will also have a 120FPS option. 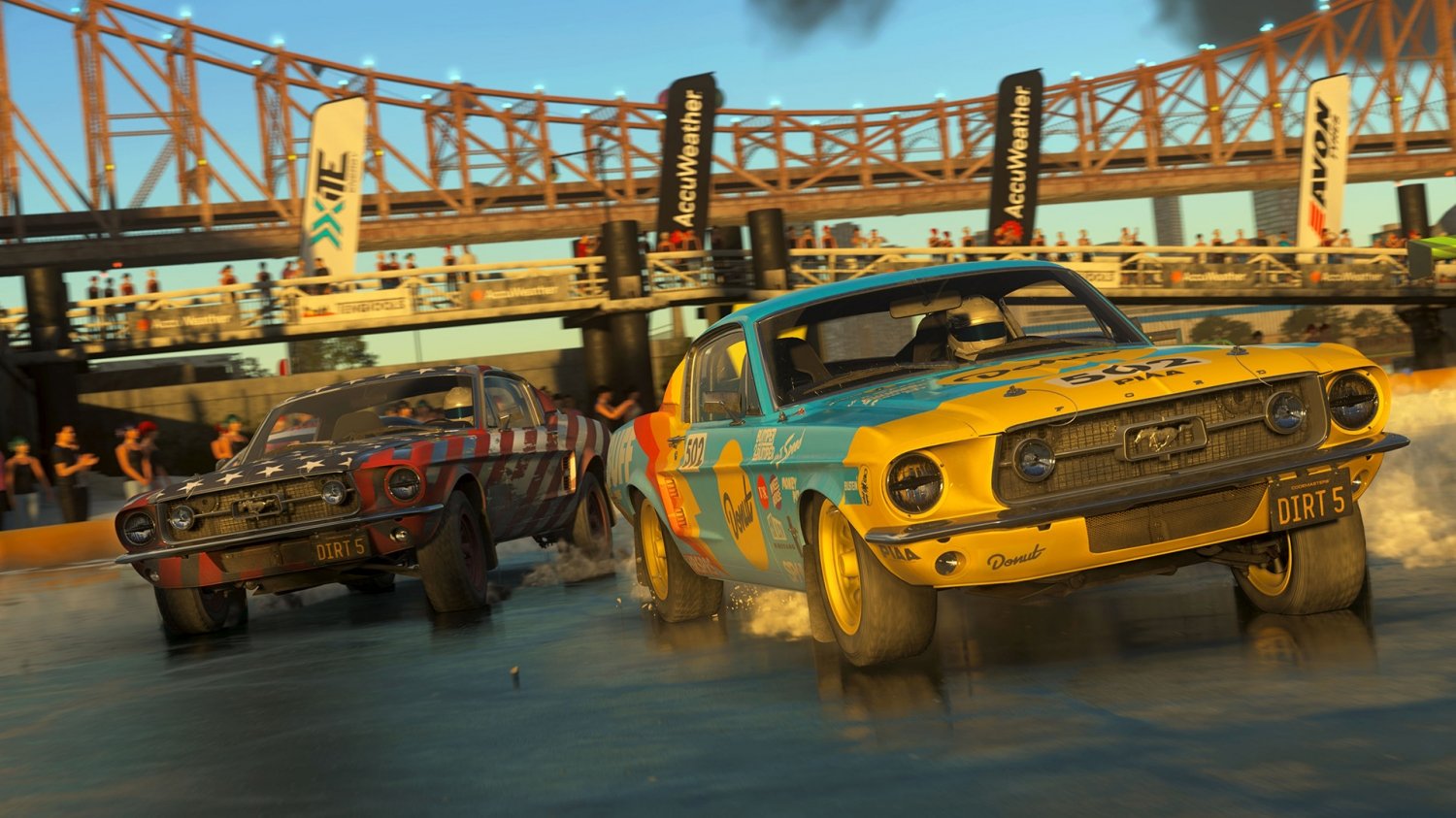 In a recent interview with Dirt 5's development director Rob Karp with the Official PlayStation Magazine UK, who said: "The power of the PS5 also means that we will have an option for 120fps, which is very exciting for the racers who know that every frame counts".

It's not just the new horsepower in Sony's new PlayStation 5 console that gets used, the new DualSense controller is getting a work out, too. Karp added that "the DualSense is great. When we got the tech demo up and running the whole studio came around and everyone wanted a go. It offers something new and unique and we felt it fits really well for racing, especially for a game with such diversity of content and cars".

You can read more about the Xbox Series X version of Dirt 5 running at 120FPS here.