In a move ahead of its next-gen PlayStation 5 launch, Sony has announced it will pay security researchers to discover bugs on the PlayStation 4, its operating system, related websites, and PlayStation Network. 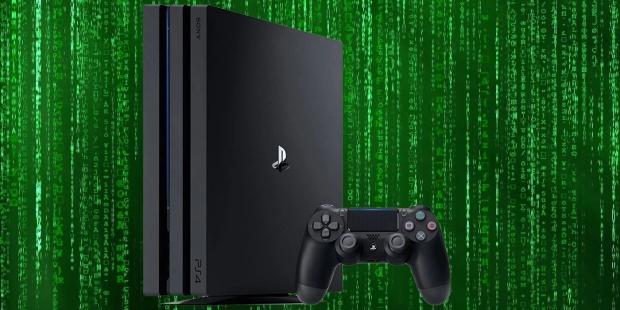 Sony is offering between $100 and up to $50,000 (and sometimes more) for varying vulnerabilities in its products and services. On the low-end of the reward scale, Sony will pay $100 for vulnerabilities found in its PlayStation Network, while up to $500 is offered to find issues in the PS4.

The 'Medium' reward for vulnerabilities in PSN is $400 while the PS4 is much higher at $2500, while 'High' rewards are much larger at $1000 for PSN issues, and up to $10,000 for the PS4. But it's the 'Critical' issues that reward the best, with Sony offering security researchers $3000 for issues found on the PlayStation Network while it offers a rather large $50,000 for PS4.

Sony will manage its new VRP (or vulnerability rewards program) through HackerOne, a platform that works with some of the largest companies in the world including Twitter, Uber, Slack, General Motors, Snapchat, PayPal, and more. HackerOne hosts various bug bounty programs for those companies, and now Sony is stepping up to the plate.

Sony isn't the only console maker with an official bug bounty program, with Nintendo first launching one back in 2016, and then Microsoft did for its Xbox platform earlier this year in January 2020.