Several leaks have surfaced in the last few weeks and months that have to do with Apple's all-digital WWDC 2020 going on today. Past rumors suggested that there would be new hardware unveiled at the show, including the potential for new ARM-based Mac computers and redesigned iMac all-in-ones. New rumors have surfaced from two known leakers that claim no new hardware will be unveiled at the event today. 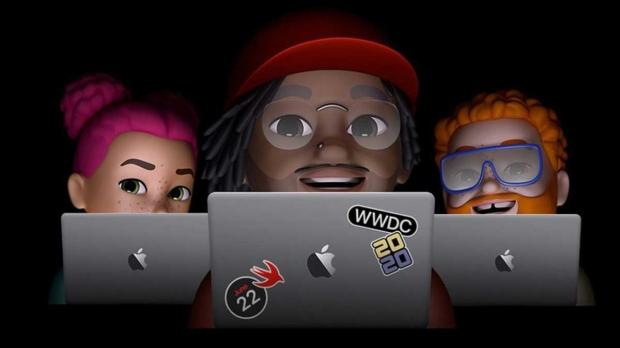 One of the new leaks comes from Jon Prosser, who claims that plans to launch new hardware were scrapped. Prosser says that he could be wrong, but indications are there will be no new hardware. Another known leaker named Max Weinbach has also stated that there will be no hardware unveiled today.

Weinbach says that two different sources told him there would be no hardware released at WWDC 2020. He says that the sources of the leaks aren't on WWDC related teams. His sources heard through the grapevine that there would be no hardware released today at the event. Both Prosser and Weinbach note that they are taking the rumors with a grain of salt.

Other than ARM-powered Macs and a new iMac, hardware rumors have hinted at the debut of AirTags, AirPods Studio, and a revised Apple TV at the event. WWDC has come and gone in years past with no hardware announcements. However, last year, the event saw the unveil of the Mac Pro and Pro Display XDR. The iconic iPhone was also unveiled at WWDC, along with other hardware products throughout the years. Apple is speculated to have issues with the supply chain due to the global pandemic shutting down operations for many manufacturers around the world.