If you believed all the marketing and hype you'd think every single PlayStation 5 game was going to be blasting away at 4K 60FPS, 4K 120FPS, or 8K... yeah -- you might want to adjust your hype meters.

The good folks at Digital Foundry have done what they do best: deep dive on the resolution and operating frame rates of the games Sony showed off during its PlayStation event. Digital Foundry provides a kick ass, in-depth commentary on PS5 games including Spider-Man: Miles Morales, and Gran Turismo 7.

The team has a list of what they think the expected frame rates are for some of the games on the PS5. It seems as though there are many more games at 30FPS, which is ultra disappointing given all the hype around the PlayStation 5 and Xbox Series X consoles. 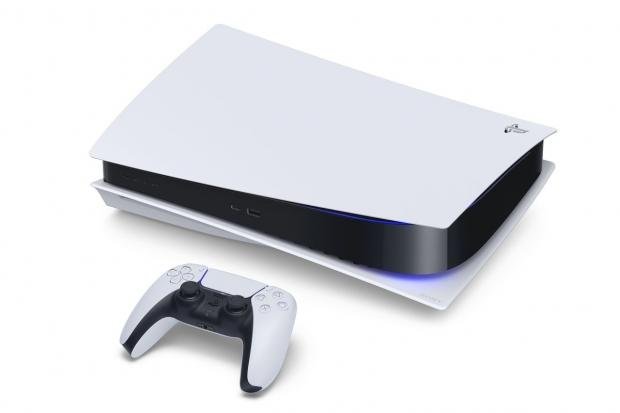 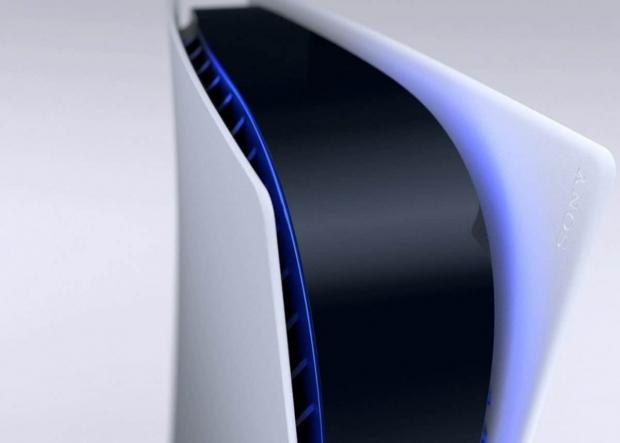 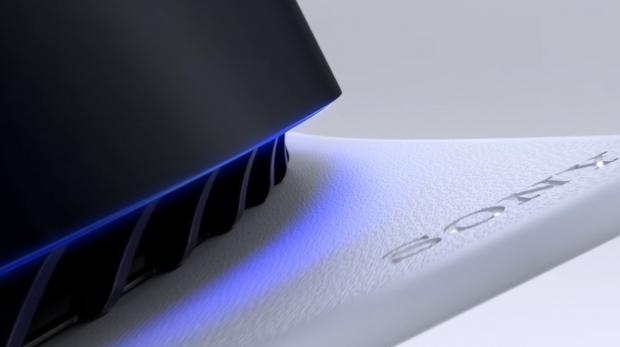 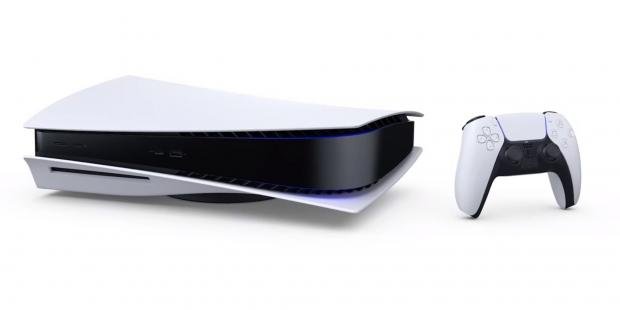 I expected 60FPS minimum given the absolutely mammoth upgrade in CPU and GPU power under the hoods of the next-gen consoles, but it seems we're going to be stuck at 30FPS. Except this time around, we should at least see console gamers getting native (or very close to it) 4K at 30FPS.