Battlefield 3 had some of the best multiplayer action of all time when it was released back in 2011, if you can believe it has been nearly 10 years since BF3, that is.

Well, now we have some rather interesting news in the form of a super-hot new rumor. Everything from here is the usual with rumor mill news, but there is supposedly a new Battlefield game in development: Battlefield 3 Remastered.

Battlefield 3 Remastered rumors don't get put out, they get super-charged when you have DICE executive producer on the Battlefield series, Aleksander Grondal, tweeting out that his lips are sealed on Twitter. We have no idea what is happening, no idea what is coming -- but a remaster of Battlefield 3 with next-gen Frostbite engine eye-candy and Metro with 64 players? 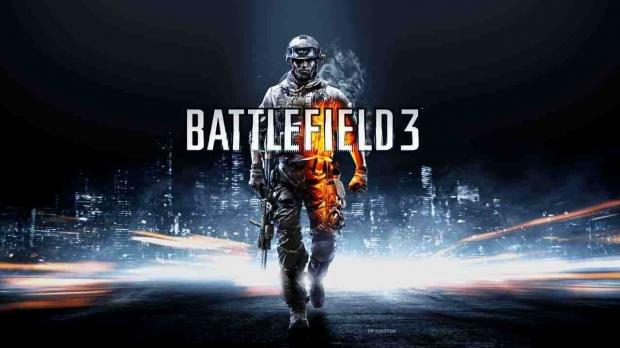