You might be salivating over our review on Sabrent's new champion Rocket Q NVMe 8TB SSD but if you can't afford $1500 on a new 8TB NVMe-based SSD... then maybe an 8TB 2.5-inch SSD will just have to do. 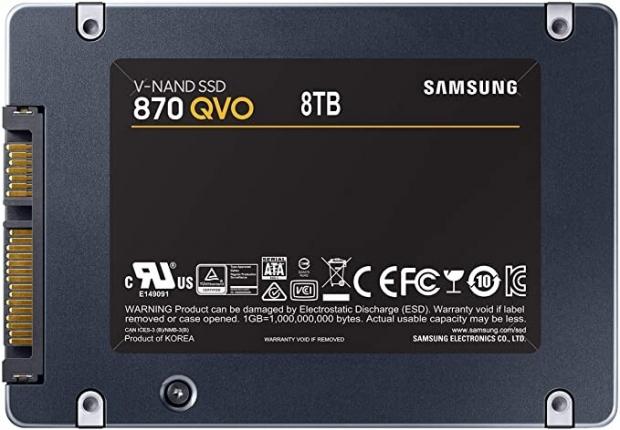 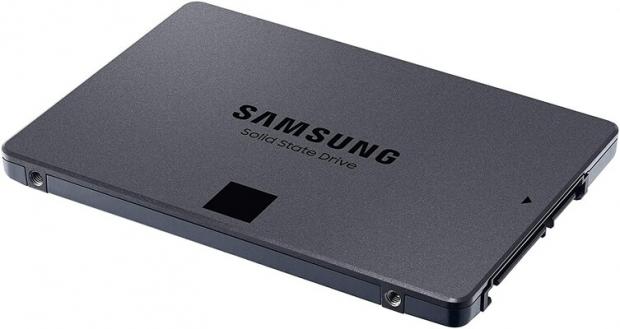 The pre-order price for the 1TB drive was $130 and is available starting June 30, while the much larger 8TB drive also costs a hell of a lot more at $900 -- and it will be available to purchase and install (literally) every single game you own on August 24.