A new report is going around the claims Apple intends to announce its shift to ARM-based Macs at WWDC 2020. The announcement will give developers several months to prepare for the transition from the Intel-based machines that Apple currently sells. According to the new report, the ARM notebooks will be available starting in 2021. 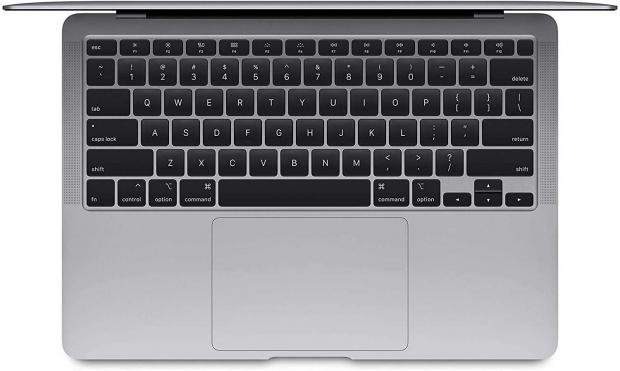 The new report claims that Apple will eventually transition the entire Mac line of notebooks and desktops to custom-designed ARM processors. They're expected to be multiple advantages of the ARM-powered machines compared to the existing Intel Mac line. Benefits include improved performance and reduced power consumption.

The move to its in-house designed chips also means that Apple is no longer a slave to Intel's development schedule. Intel has fallen behind in its development schedule recently, leaving Apple with little to upgrade in its line of Mac computers. According to the report by Bloomberg's Mark Gurman, Apple is developing at least three Mac processors, the first based on the A14 chip that is coming to the iPhone 12.

The report indicates that TSMC will manufacture the Mac processors using its 5 nm process. The first processor is expected to be a 12-core unit with eight high-performance cores and for energy-efficient cores. Apple will build processors with more than 12 cores in the future with a second-generation reportedly based on the A15 chip. WWDC 2020 will be an all-digital event this year and will start the week of June 22. That means we should know all the details on Apple's ARM plans in a couple of weeks, assuming the report is accurate. The all-digital WWDC as a result of the coronavirus pandemic ravaging the world.