Riot Games is currently testing and prototyping Valorant on consoles, but the devs aren't 100% sure the game will translate properly to more casual controller play. 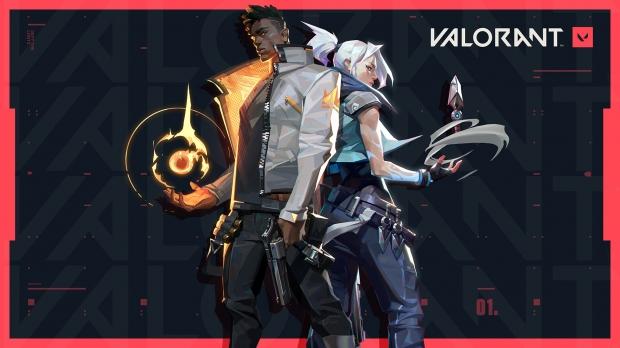 In a recent interview with Gamespot, Valorant executive producer Anna Donlon said Riot is experimenting with consoles right now...but there's no guarantee the game will actually arrive on PlayStation, Xbox, or even the Nintendo Switch.

This makes a lot of sense, and honestly from a gameplay perspective we might not see Valorant drop on consoles.

Valorant is a precision-based shooter through-and-through. It was made specifically for enthusiasts, complete with ultra-accurate gunplay splashed with Overwatch-like tactical hero abilities. On the surface, it looks like a hero shooter with heavy Counter-Strike influences. But deeper down we see the provisions Riot has baked into the FPS in an attempt to capture the esports market.

The big draw behind Valorant is the servers that power it.

Dedicated 128Hz tick rate servers with 35ms latency enable chaotic play with fine-tuned aiming and tight controls. Right now Valorant doesn't support controllers. It's strictly mouse-and-keyboard, and it's like that for a reason. Riot wants to capture a very specific audience with the game, and that audience isn't necessarily console gamers.

With that being said, missing out on consoles will effectively cut off a big portion of potential earnings. The console market is far and away more lucrative the the PC market, especially when it comes to free-to-play monetized live games. But if it's one company who can afford to skip a platform, it's Riot Games. The company makes tremendous earnings from League of Legends and is backed by Tencent's billions-dollar empire.