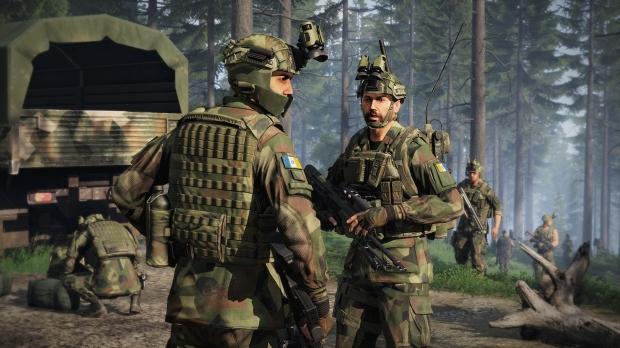 Bohemia is actually a pretty good acquisition target, but the company is likely to sell. It's a developer-publisher mostly known for the Arma series, and while its earnings are private, the dev isn't in dire straights. That doesn't mean much, though. Lots of big-earning devs have come under Tencent's thrall including Riot Games and Path of Exile developer Grinding Gear Games.