If you were expecting Intel's new DG1 discrete graphics card to come out and destroy NVIDIA's flagship GeForce RTX 2080 Ti -- well, you would be wrong... very, very wrong. 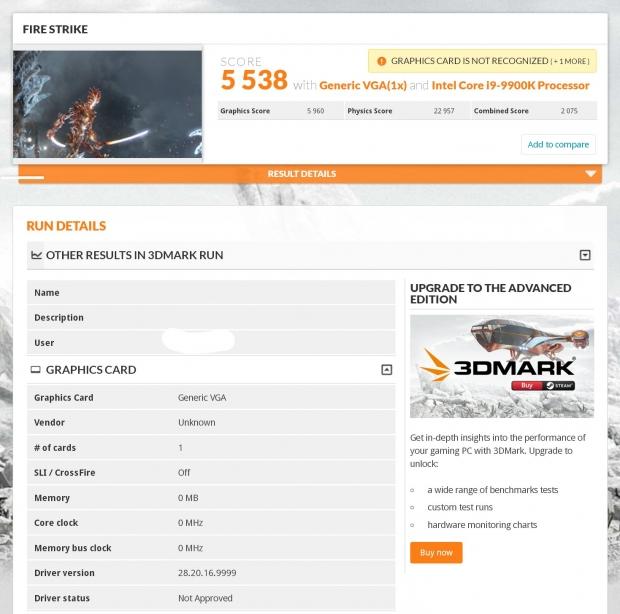 In the latest leaks on DG1, APISAK has noticed a new entry for the Intel DG1 discrete graphics card -- which is in SDV (or Software Development Vehicle) form. This card won't be sold as a consumer product at all, but DG1 is based on the Gen12 (Xe) architecture that will sport 96 execution units, which means up to 768 unified cores.

We should expect Intel DG1 to come with either 3GB or 6GB of RAM, and will not be coming out and taking swings at AMD and its Navi GPU architecture, or NVIDIA's current-gen Turing or upcoming Ampere GPU architectures. Instead, it will be a low-end offering that will be used in Tiger Lake-based ultra-low-power APUs from Intel. 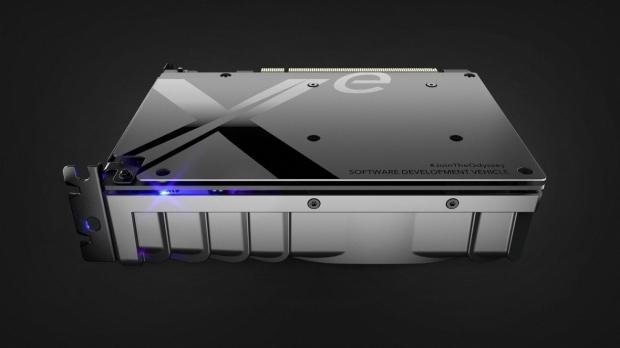 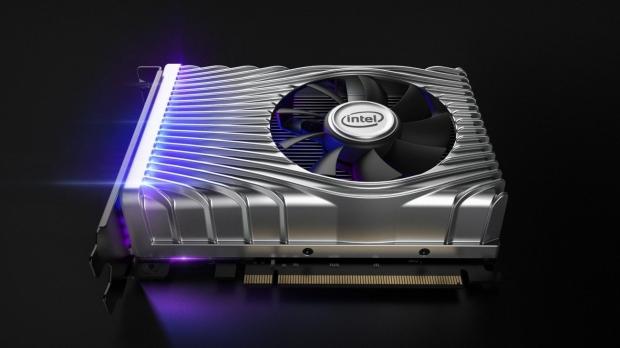 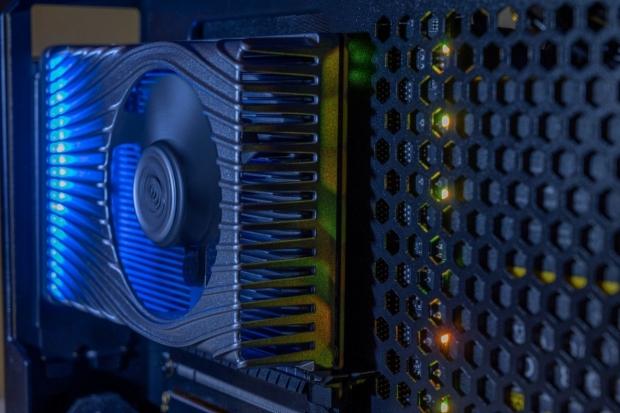 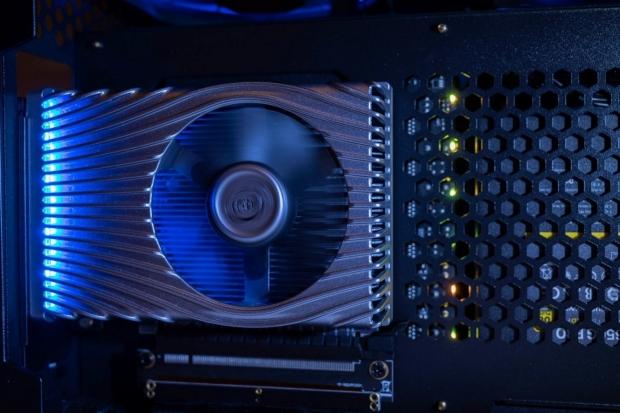 APISAK found a 3DMark score that has the new Intel DG1 sitting somewhere in the Radeon RX 560 and GeForce GTX 1050 Ti level of graphics cards.

But don't worry, Intel DG1 is still faster than a PlayStation 4.