The developer has promised that there is "much more System Shock news coming in June", which is right around the corner.

But then the team hit a snag in 2018, where development of System Shock had stopped as the team "strayed from the core concepts of the original title". Marketing speak for: hey guys, we ran out of money because feature creep and other issues kicked in. 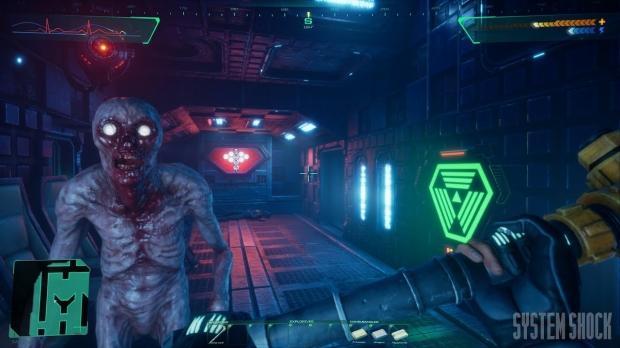