The day is here: HBO Max has officially launched, with the new subscription service costing $15 per month and competing directly against Disney+ and Netflix. You can read everything you need to know about HBO Max here.

The launch hasn't been perfect, but the library is better than most on day one -- offering a gigantic library of content in the form of cartoons, TV shows, and movies from Warner Bros. At $15 per month, it's the most expensive streaming service on the market, but it has lots of content to binge -- HBO Originals coming soon, and exclusives like Zack Snyder's Justice League.

You can binge every single series of Friends, or The Big Bang Theory -- or dive right into some of the largest movies WB has in its catalog. This includes DCEU movies like Aquaman and Wonder Woman (others to come) as well as the Harry Potter movies, and so much more.

If you are in the HBO hub then you'll have every single episode of Game of Thrones at your disposal, as well as The Sopranos, Curb Your Enthusiasm, and so much more. 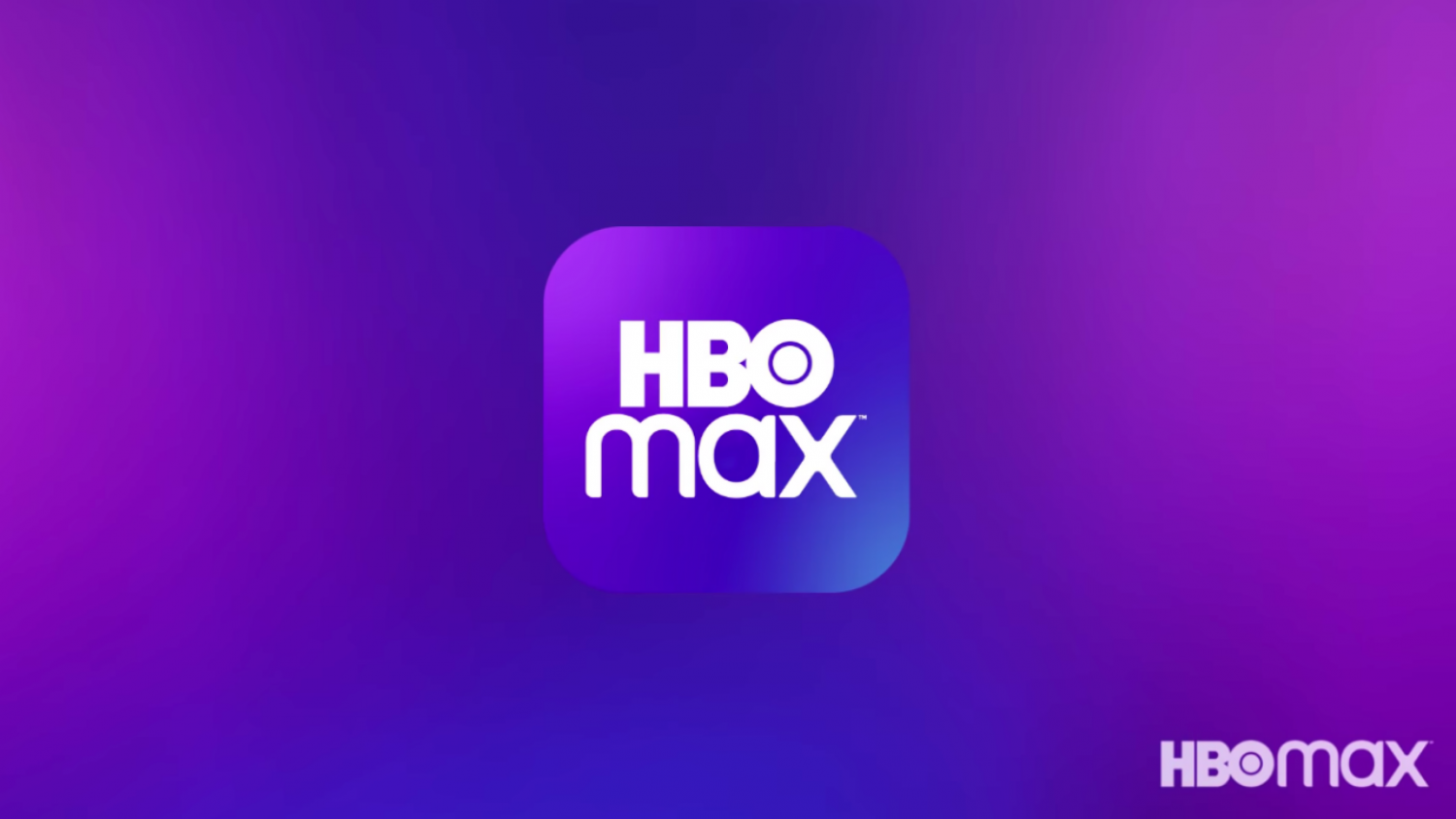