Today Naughty Dog released new State of Play gameplay footage for The Last of Us 2, and one of Sony's dead-but-not-forgotten systems made an appearance. 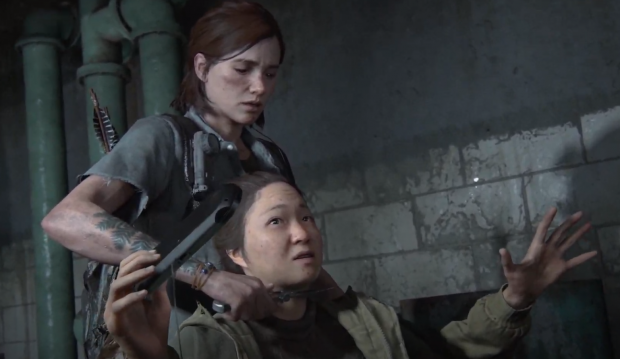 The Last of Us 2's newest trailer is full of death. Ellie just massacres her way through the game, burning, slicing, stabbing, shooting, and generally brutally murdering everything in her way. But there's one dead thing that made a surprising appearance in the footage: Sony's ill-fated PlayStation Vita handheld.

The trailer has a neat little nod to the PS Vita--one of the WLF faction members is playing a game (see if you can guess which one) on the Vita when Ellie sneaks up on her. And just like the Vita is in real life, the lady is dead at the end of the footage. Sadly, Ellie doesn't pick up the Vita or mess with it, and we're not sure if you actually can. 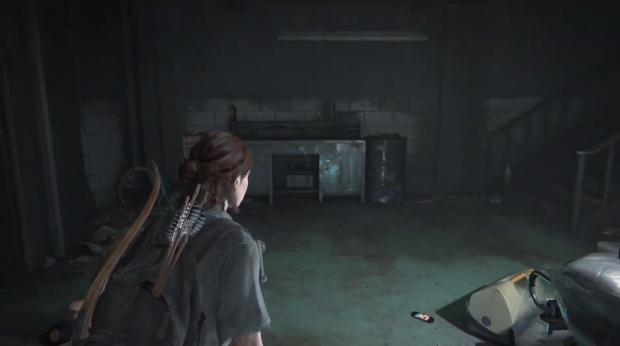 Just don't look too far into this. Sony has repeatedly reiterated that it has no plans to make a new handheld.

The Last of Us Part II releases on June 19, 2020 exclusively on the PlayStation 4.