Iron Man VR is shaping up to be a blast for PlayStation VR owners, with the PS VR exclusive now available to download in demo form from the PlayStation Store right now. First, check out the Iron Man VR gameplay video that was just released:

The video is very detailed on how the game works, how you fly and use your blasters, and how the developers created the game to not just let you fly around in some form of glorified tech demo -- but actually act like a hero. In this particular part of Iron Man VR dubbed the 'Out of the Blue' Stark Jet mission, your mission is to save Pepper Potts from a plane flying through the clouds.

Instead of just blasting bad guys out of the sky, you will fly up to the plane and have to repair panels, pull debris out of the way, and more. It is much more immersive than a traditional superhero game and that is all thanks to VR. The developers have done a great job there, and even the graphics don't look too bad for a game running on a PlayStation 4.

The game was meant to release on February 28, 2020 -- but then the COVID-19 pandemic wrecked havoc on the world and the developers pushed the game back. Before that, it was due in 2019 -- so it has had plenty of time in the oven and personally, it should be near perfect with this much additional development time.

The bundle with Iron Man VR will cost $350 and is available for pre-order in the US, Canada, Colombia, Costa Rica, Ecuador, El Salvador, Guatemala, Mexico, Panama, Peru and the Dominican Republic. 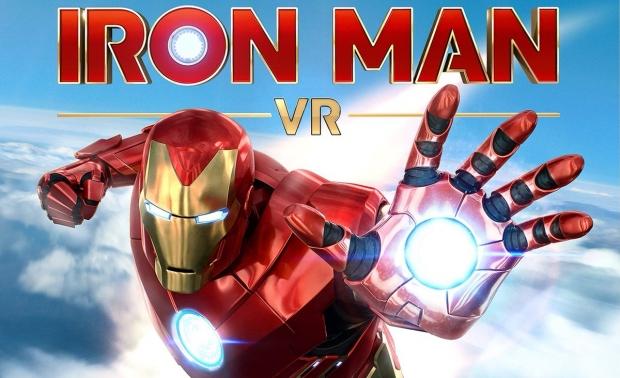