Ever since the first movie in the MCU, we've all wanted to see an Iron Man game made for VR -- and now we're getting our chance.

Marvel's Iron Man VR will sell for $40 in its standard edition (both physical and digital releases) and $50 for the digital deluxe edition which will include some additional goodies. 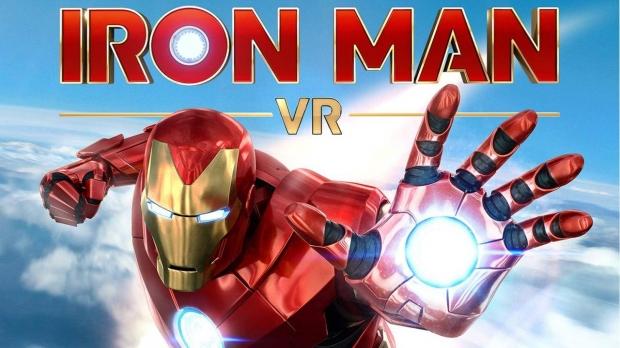