Intel might have just launched its new 10th Gen CPUs with the new flagship Core i9-10900K processor, but you didn't think AMD would take it sitting on their hands this time around, did you? 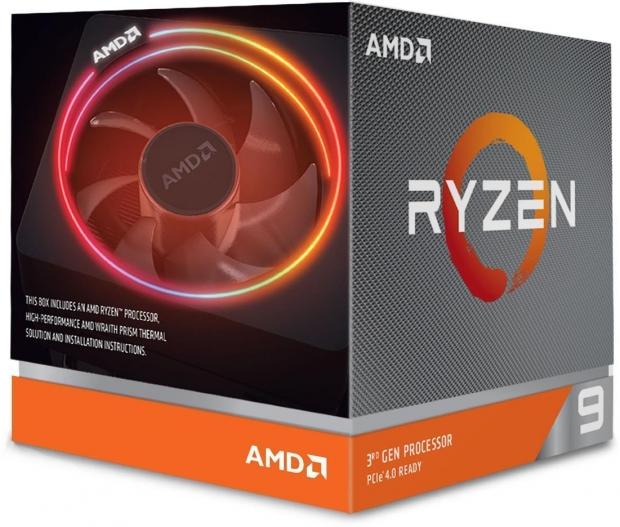 Intel might beat AMD ever so slightly in benchmarks with its Core i9-10900K, but now the Ryzen 9 3900X can be found for $410, it means AMD is offering some truly unbeatable pricing right now.