The original 2002 PlayStation 2 classic Mafia is getting remade for current-gen hardware, complete with massively enhanced visuals and improved effects.

All of Hangar 13's major studios collaborated on the Mafia: Definitive Edition remake, and the game will be sold separately for $40 or as part of the new Mafia Trilogy bundle which includes Mafia II remastered alongside Mafia III with all its DLCs.

"The original Mafia made such a lasting impact on how video games can tell serious stories, and we know how much the series fans still revere it," said Hangar 13 President and CCO Haden Blackman, who led the development of Mafia: Definitive Edition across Hangar 13's offices in Brno, Brighton, Prague, and Novato.

"Nearly 20 years after the Mafia series started, we now have an amazing opportunity to introduce this beloved game to a new generation of players, and give longtime fans a chance to relive Tommy's story with a stellar modern presentation and new story elements and gameplay features."

Here's a side-by-side comparison of the 2002 original to the 2020 remake, courtesy of Twitter user Hussain Nusair: 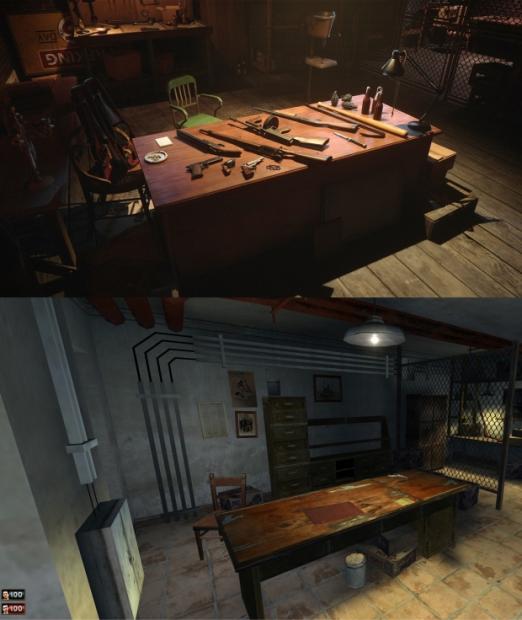 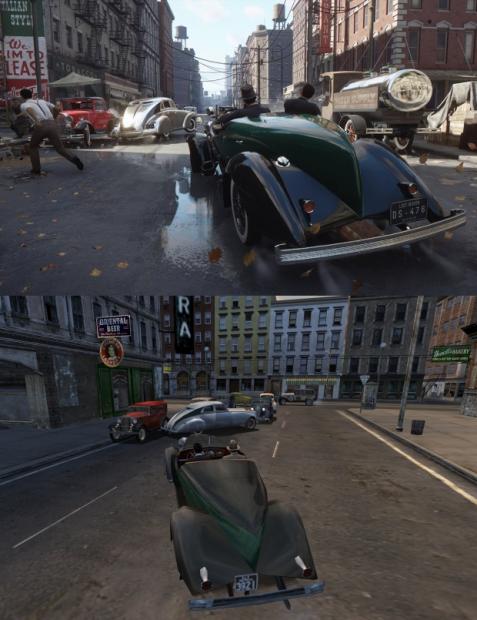 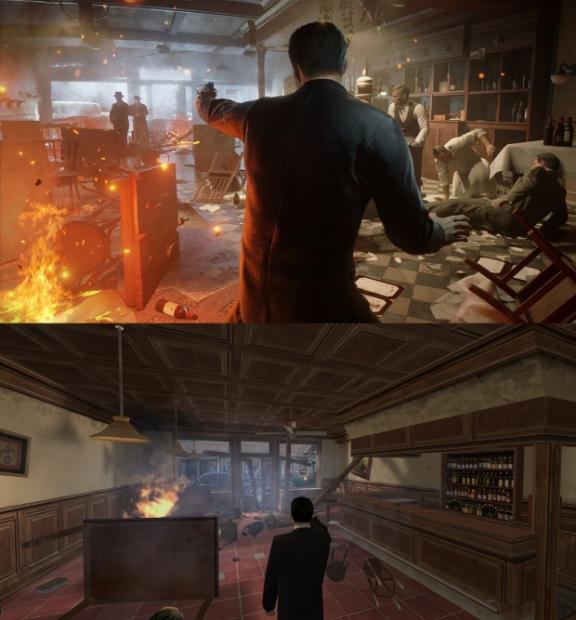 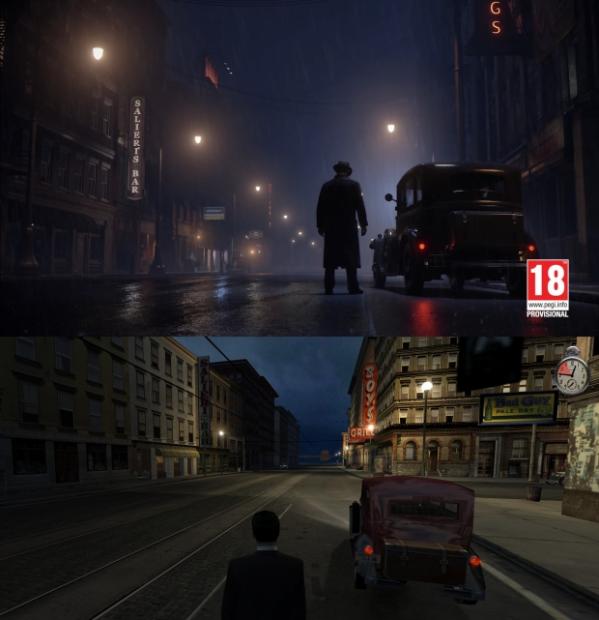 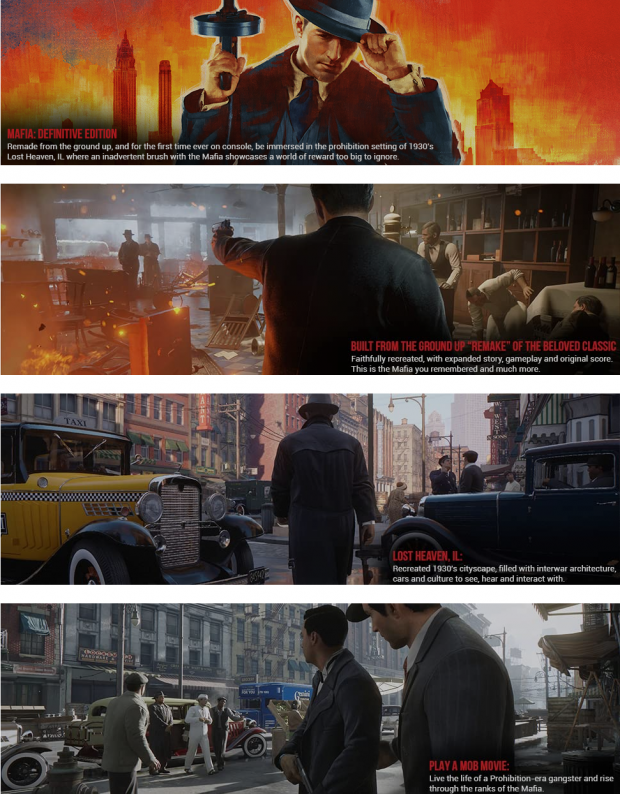