Today CD Projekt RED dropped a new glimpse at the scorching no man's land deserts that surround Night City, showing a very different side of the game's cyber-tech futurism.

Cyberpunk 2077 is absolutely huge and has lots of different areas to explore across Night City, complete with six districts that're run by different cultures and gangs. But outside the city there's a hostile near post-apocalyptic landscape straight out of Mad Max.

It's ruled by various factions including the Wraiths, ruthless bandits and raiders of the wastes, and the Nomads, who roam the sandy dunes. 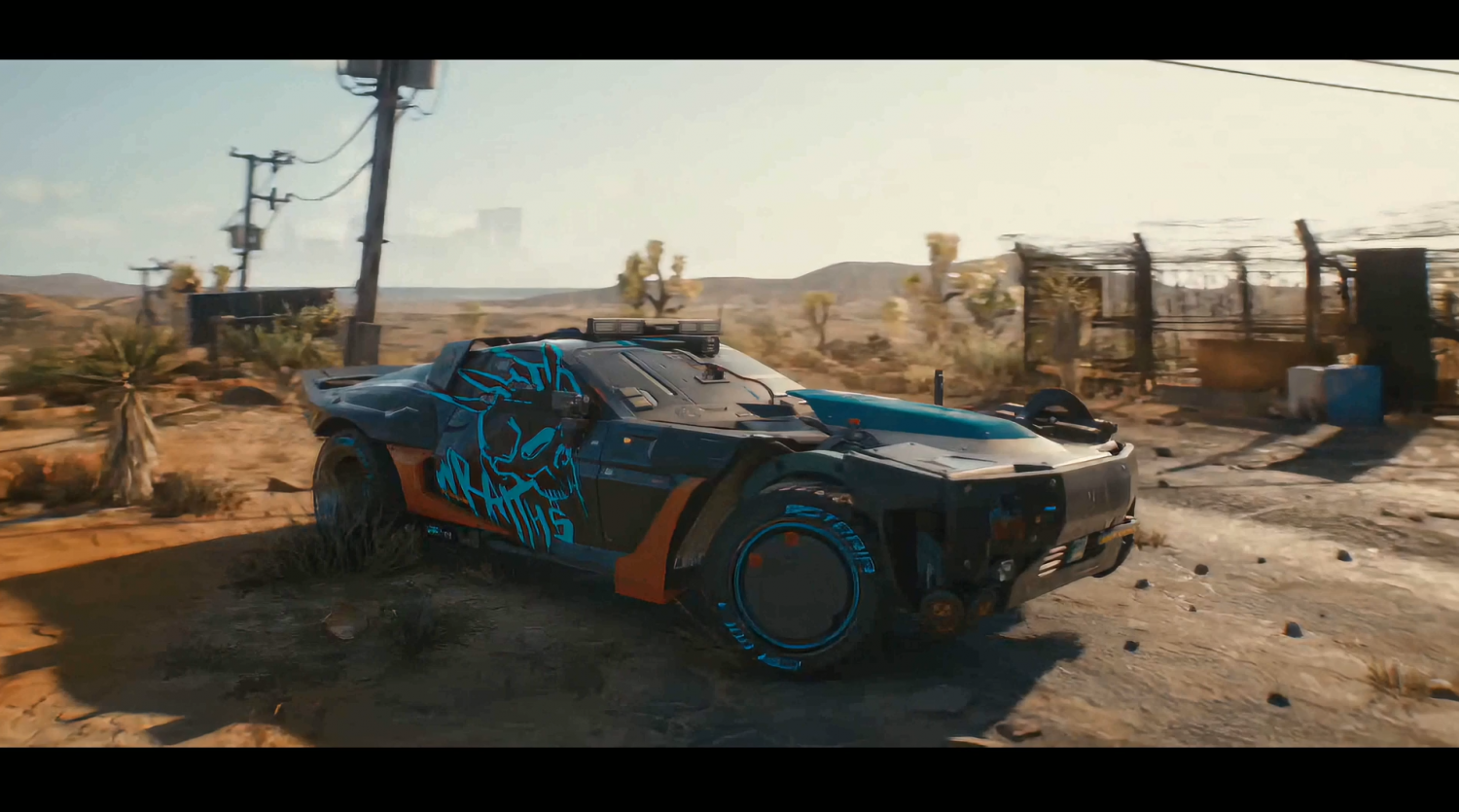 There hasn't been a whole lot of talk about the badlands and CDPR has kept it largely under wraps, but today the team released a nice little nod to Mad Max Fury Road's fifth anniversary. They showed off a Wraith gang futurecar fit for Max Max himself, complete with huge dune-chewing tires, a hardcase muscle car body, and a fortified front that's just made for running down enemies.

The clip is brief, but sets the tone for the arid badlands, the outskirts that's like a whole other wild world.

"The Badlands are the surrounding district around the Night City. Players can leave Night City and just explore that area--an area that is mostly sort of destroyed basically after all the droughts and everything that happened in the 50 years from 2020 to '77," Cyberpunk 2077's quest designer Pawel Sasko told VG247 in 2019.

"And you can explore that, there are specific quests prepared for that, also open world content, so that's definitely covered. It's not only the city that you're visiting."

Here's a quick look at some of the other cars that'll be in Cyberpunk 2077: 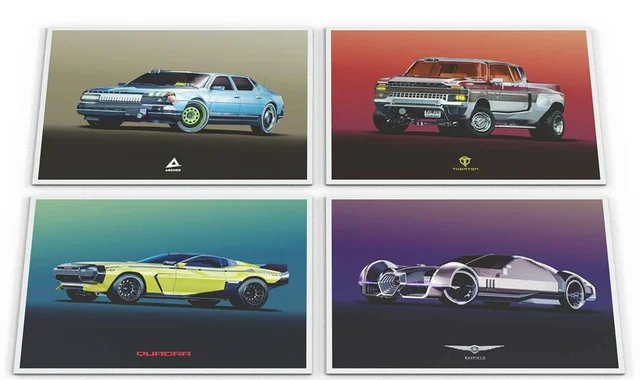 Cyberpunk 2077 releases September 17, 2020 on PS4, Xbox One and PC. A new live stream event is happening on June 11, and we could see new gameplay footage.