The coronavirus pandemic has most certainly changed the technology world and other industries all around the globe. Many events that would normally take place with hundreds or even thousands of people in the same location have been canceled and made digital-only. One example from Apple is it canceling its in-person WWDC event in favor of a completely digital WWDC 2020. Apple has now announced that it has purchased a virtual reality startup called NextVR. 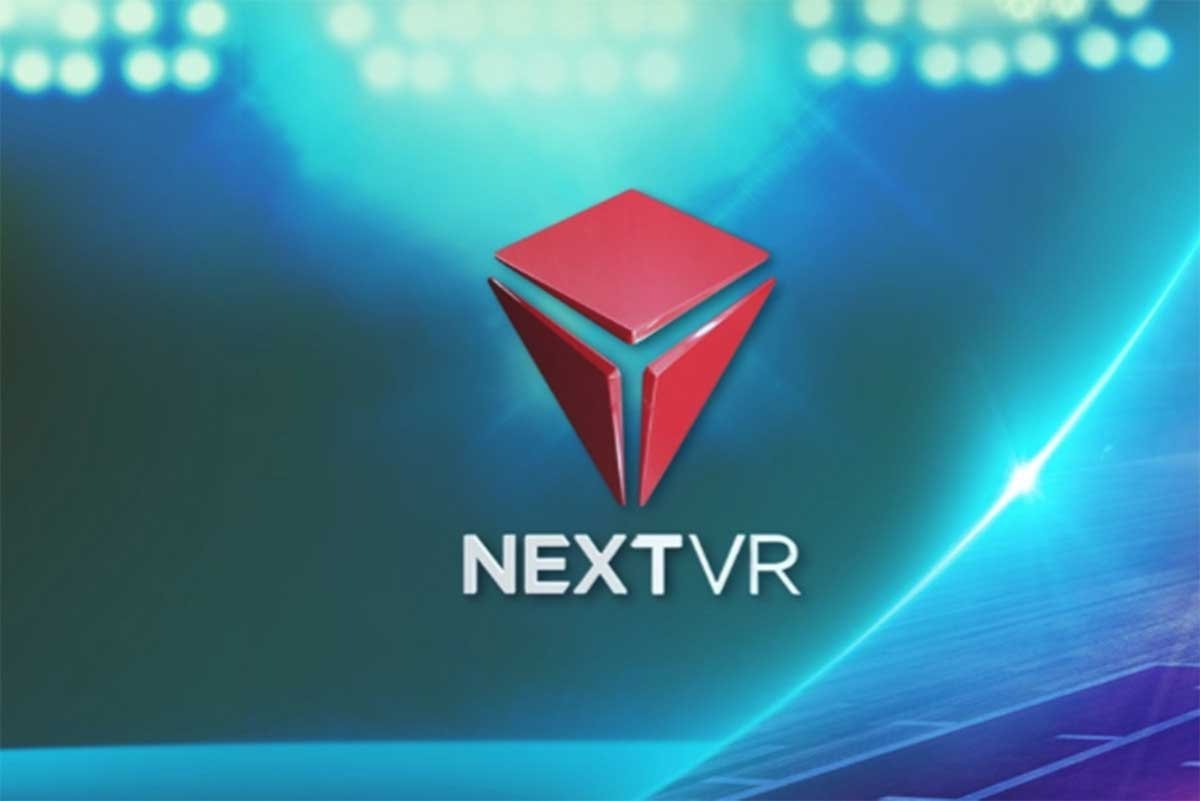 NextVR is a startup that's focused on broadcasting major events in virtual reality. While Apple has confirmed the purchase, it hasn't said what exactly it plans to do with the company. An Apple spokesperson told Bloomberg, "Apple buys smaller technology companies from time to time, and we generally do not discuss our purpose or plans."

It seems like current services offered by NextVR are being shut down with all content on the company's website removed and a message that says the company is "heading in a new direction" left in its place. Apple has been pushing into augmented and mixed reality, and claims to have the world's largest AR platform with hundreds of millions of AR-enabled devices and apps on the App Store.

Those hoping Apple is getting ready to launch a VR headset should consider what NextVR was all about. That company was more about virtual-reality content that hardware. Perhaps what Apple has done is buy itself, a technology company able to host major events like WWDC and possibly esports and virtual reality. Coronavirus has changed the business world, and perhaps Apple sees the future of major conferences being in virtual-reality.