Stevens added: "The compute power of the new DGX A100 systems coming to Argonne will help researchers explore treatments and vaccines and study the spread of the virus, enabling scientists to do years' worth of AI-accelerated work in months or days".

Kimberly Powell, the Vice President of Healthcare at NVIDIA, explained that once the new DGX A100 supercomputer is installed and operational in Argonne, researchers will "be able to screen 1 billion drugs in under 24 hours". Without the super-charged computing power, this task would take closer to a year to complete. 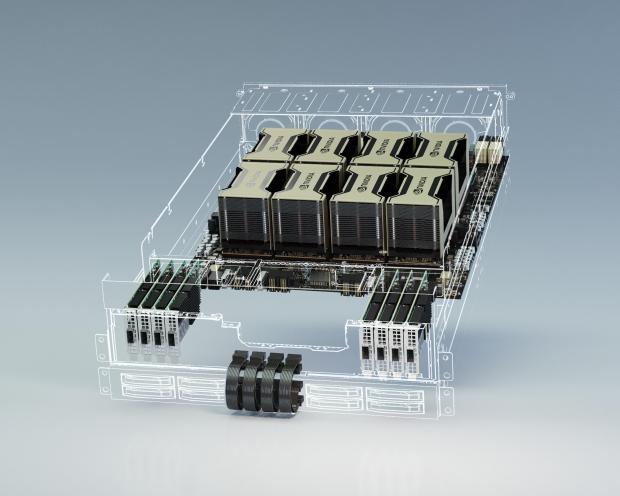 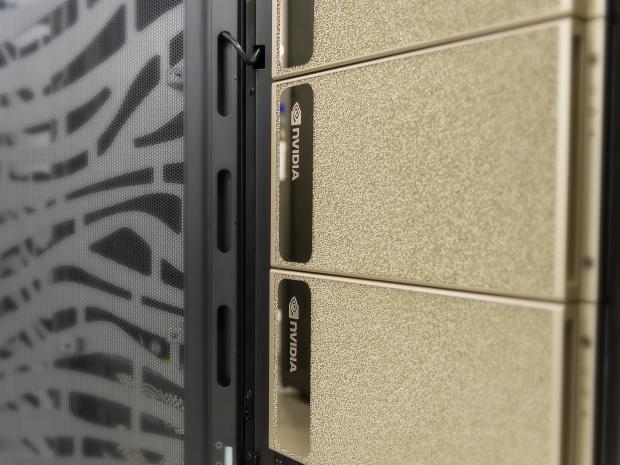 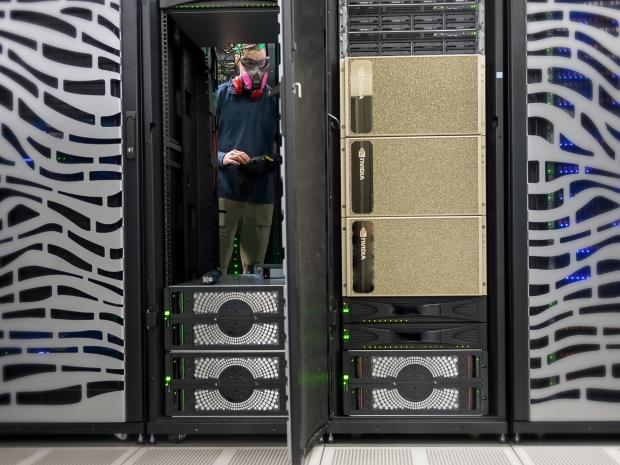 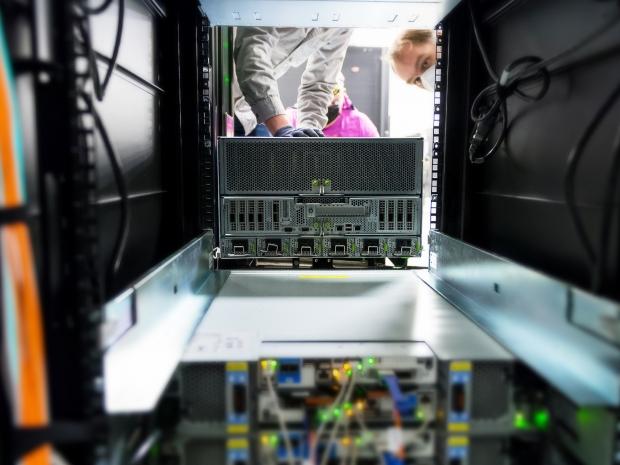 Powell explains: "This supercomputer is going to combine both accelerated computing and artificial intelligence. Critical applications in molecular dynamics simulation, where you can understand how molecules interact with drugs, how to interfere with the virus protein binds to the cell protein and how to block it with a molecule. And then how can we screen as many drugs as possible so we can more quickly get that drug candidate into experimentation and into clinical trials".