Rumors have been flying concerning the coming Samsung Galaxy Note 20 smartphone. The latest rumor has surfaced via the YouTube channel called Greggles TV from an interview with the CEO of Display Chain Consultants, Ross Young. Young has been the source of numerous rumors focusing on the Note 20 over the last several weeks. 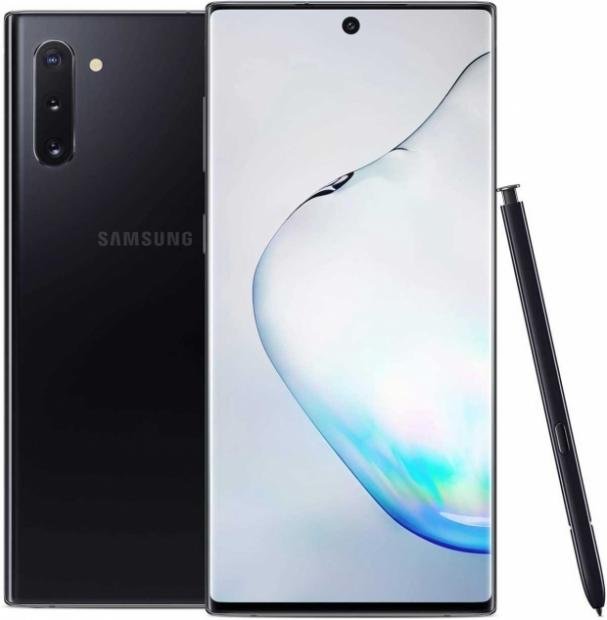 According to Young, the Galaxy Note 20 and its larger sibling the Note 20 Plus will be the first devices to use the second-generation Qualcomm 3D Sonic Max fingerprint reader. The fingerprint reader is an ultrasonic unit first introduced last December with the ability to read two fingerprints at the same time thanks to its large area. The larger read area is expected to bring significant improvements compared to the first generation sensor used in the Galaxy S10 and Note 10 smartphones.

The expectation is that the larger smartphone would have a larger battery. As for the expected launch window, traditionally, the Galaxy Note devices debut in August. Young says the reveal date will remain unchanged. He says that the devices will debut alongside the Galaxy Fold 2 in early August and go on sale later that month or in early September. Previous rumors have also tipped the Fold 2 and possibly the Fold Lite to launch with the Note 20.